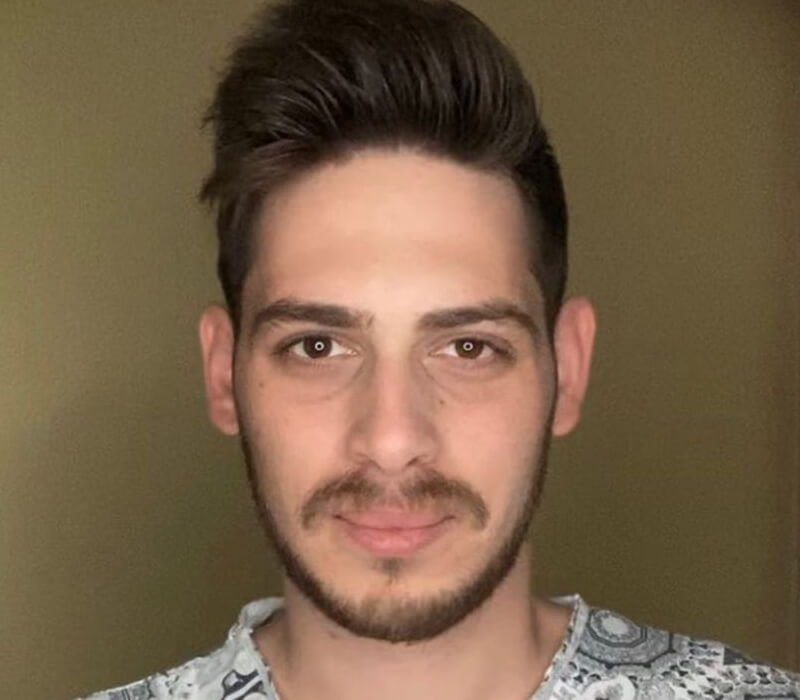 Wigofellas is an American TikToker, YouTuber and most of all prankster. He is known for creating hilarious videos with his family and girlfriend.

WigoFellas was born on 28th July 1994 in the United States. He keeps his personal life very private, and there is very little known about it. WigoFellas didn’t even share his real name.

His mother appears a lot in his videos. Alexis Feather appears in his pranks, often as his girlfriends but sometimes as his sister. Some of the oldest videos call her his girlfriend, and they often kiss each other. Chances are, he calls her his sister just for the clickbait value.

WigoFellas has been on social media for years. Still, he became famous only after he started posting on TikTok.

At first, the account posted a variety of celebrity gossip videos. One of his most popular YouTube videos was during Grand Theft Auto gameplay. It’s called “The REAL Reason WHY RomanAtwood QUIT Vlogging.” The most popular of these videos was “JACKSEPTICEYE AND WIISHU BREAK UP – Wiishu and Jacksepticeye BREAK UP.” However, WigoFellas channel posts exclusively pranks on any of his channels.

He doesn’t feature any other influencers or TikTok stars in his videos. His pranks mostly happen at his home with his mom or Alexis Feather.

WigoFellas creates pranks that look like from back in the day TV prank shows. His stunts are obviously over-the-top and staged yet hilarious.

On 12th November 2018, WigoFellas started his TikTok account. As of 2021, he amassed over 31 million followers and more than 780,000 likes. WigoFellas regularly posts hilarious pranks with his family members and girlfriend.

On 25th September 2012, WigoFellas created his YouTube channel. As of 2021, he gained over 3.5 million subscribers and more than 1 billion views. On 26th November 2020, WigoFellas posted his most famous video, “DOUBLE PRANKING My MOM and My Girlfriend”, with over 72 million views and 1.2 million likes.

How much does WigoFellas earn? Net worth!

WigoFellas has an estimated rough net worth of about $700,000. Most of his earnings come from social media such as YouTube and mostly TikTok. He gets money from ad revenue and is expected to make $28,000 per month.