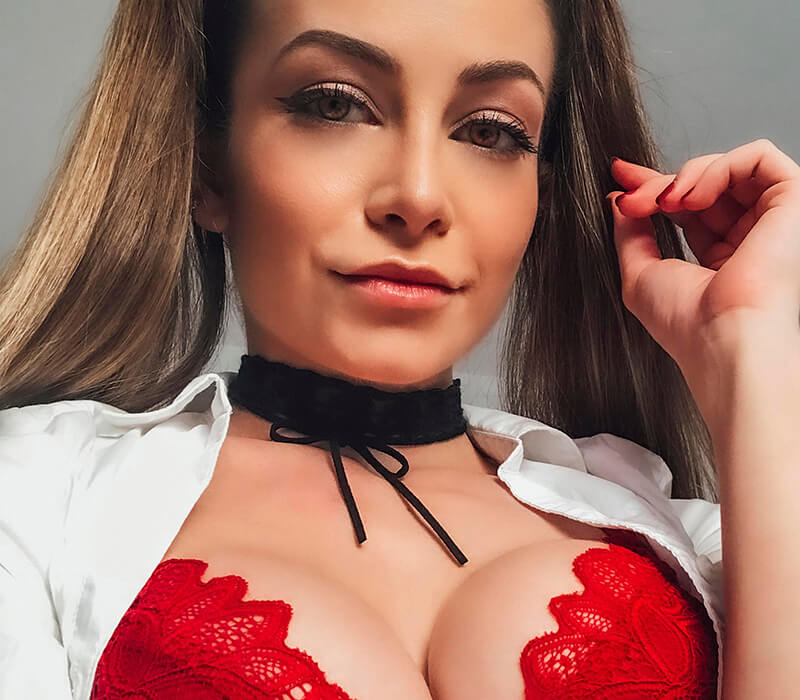 Who is Beka Malaika?

Beka Malaika is a social media personality and ASMRtist known mostly for her hot streams on Twitch and Instagram. Beka’s real name is Amanda Strufaldi. She graduated in Marketing & Commercial Management and in Advertising & Public Relations.

Amanda was born on 6th May 1992 in Brazil. She mentioned she is half-Italian.

Beka shared her stage name comes from Rebecca, which is the second name my mom had in mind for her and Malaika, which means angel in Swahili. She also stated that she speaks four languages, English, Spanish, Catalan and Portuguese.

As of 2022, Beka streams mostly ear licking ASMR on Twitch and recently even started her own YouTube channel. In addition, Beka often plays League of Legends and sometimes performs Hot Tub streams. You can find Beka all over the internet, including OnlyFans and adult sites.