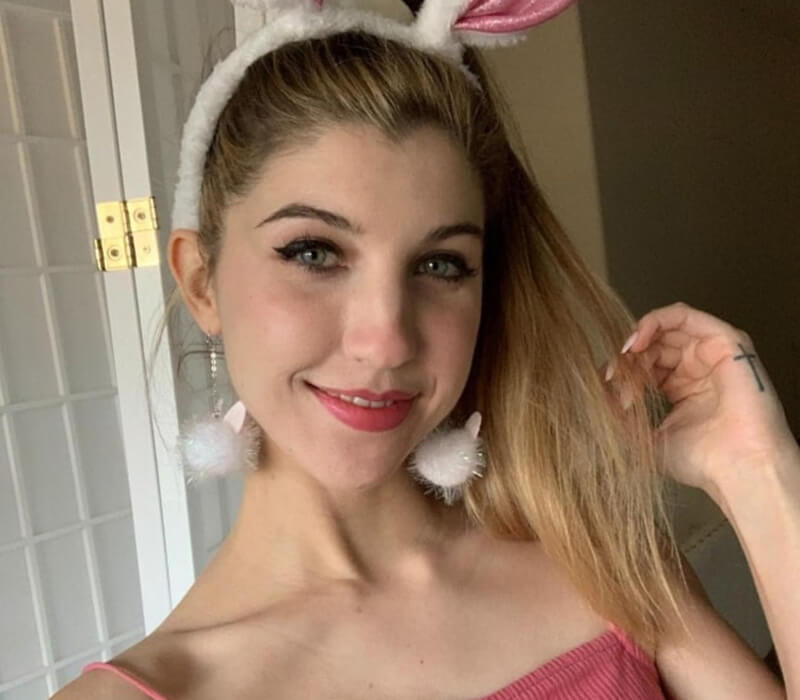 FrivolousFox is a social media star and ASMRtist known for her YouTube channel, where she posts mainly ASMR content. Her real name is Lauren.

Lauren was born on 7th September 1994 in California, United States. She later moved to Australia.

In May of 2016, Lauren started making ASMR videos and produced over 500 videos, becoming one of the top subscribed ASMRtists on the platform.

Lauren is also highly popular on Instagram, where she posts photos from her everyday life and answers Q&As. You can also find her on Twitter, where she announces her new products and also posts pictures.