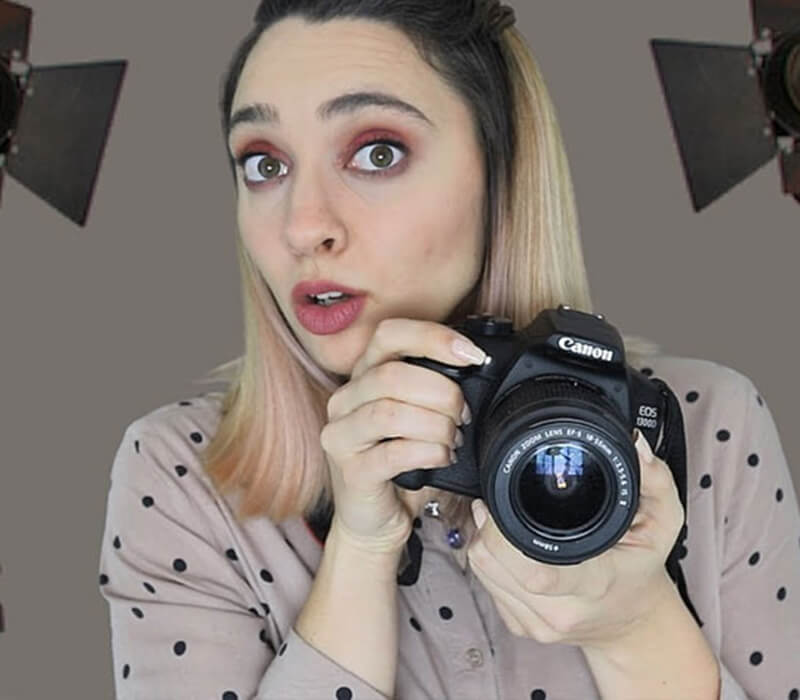 ChiaraAsmrReal is an Italian Twitch streamer, YouTuber and internet celebrity. She is primarily known for her live ASMR streams on Twitch. Before she started streaming, she finished her degree in pharmaceutical chemistry. ChiaraAsmrReal currently lives in Italy. On 12th June 2012, ChiaraAsmrReal got engaged to her then-boyfriend. They postponed their wedding twice and married 10 years later in 2022. From 8th October 2022, you can buy her book “The power of a whisper” about ASMR in your local store.