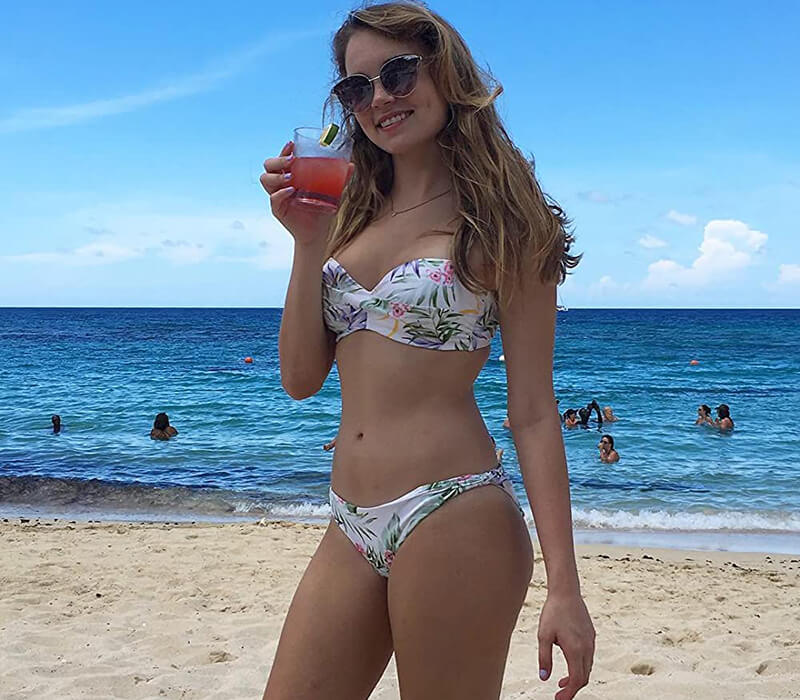 Who is Darling ASMR?

Taylor Darling was born on 14th May 1997 in Orlando, Florida, United States. She has two siblings, brother Jeff and sister Heather. Taylor deliberately keeps her name private to avoid stalking and doxxing.

Taylor enrolled on her dream college Spelman when she was 16. After that, when she was 19, Taylor got accepted into a Clinical Psychology Doctoral Program. In the end, Taylor attended Hofstra University and became an Industrial-Organizational Psychologist.

Taylor posted her first ASMR video in March 2016. As of 2022, Taylor gained over 2 million subscribers and is one of the most famous ASMRtist on the platform.

Taylor is also active on TikTok and Twitter, where she posts short clips of her ASMR YouTube content. In addition, she posts pictures from her everyday life and cosplay photos on her Instagram profile.