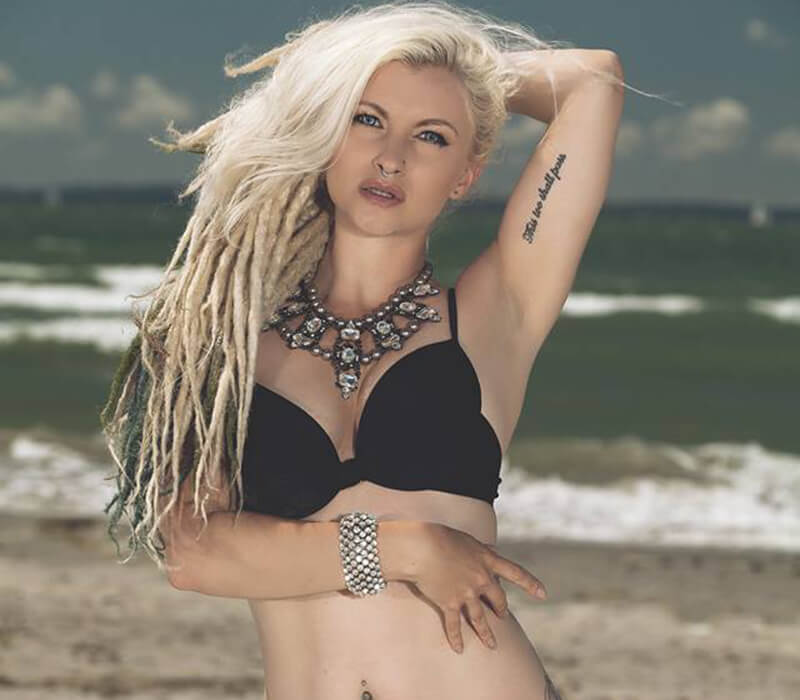 RubyTrue is a social media personality, AMSRtist, YouTuber, TikToker and Twitch streamer. She was born on 30th June 1984 in the United Kingdom. Ruby didn’t share much about her personal life, and many details remain unknown.

Before becoming a Twitch star, Ruby streamed on Justin.tv. It all started when her Xbox 360 suddenly had this app, and she began entertaining people by just playing games she liked. She was spending her evenings playing League of Legends and thought she might as well stream it.

Ruby said the reaction she got when she first started streaming ASMR was terrific. She got so many emails from viewers about how ASMR has helped them. She has even converted people into ASMR listeners because before Twitch, ASMR had mostly been pre-recorded video or audio-only. Twitch having an ASMR section brought a new level of tingles and relaxation to viewers.

As of 2022, Ruby streams mostly IRL and ASMR content on her Twitch channel. In addition, she posts ASMR videos on her YouTube channel and short ASMR clips on her second TikTok channel. She is also popular on Instagram and Twitter, where she posts high-quality modelling photos and pictures from her life.