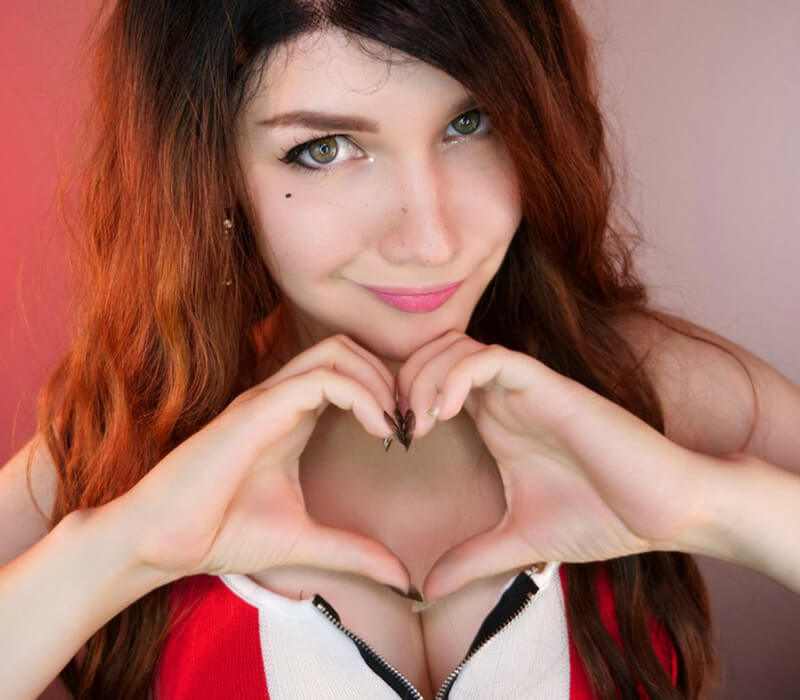 KittyKlaw is a Russian ASMRtist known mostly for ASMR videos on her youtube channel. Her real name is Angelina Lin. Angelina Lin was born on 23rd November 2000 in Russia.

KittyKlaw created her YouTube channel back in 2015. However, she posted her first video in September 2016. She grew to massive popularity and became one of the most popular ASMRtist in the world. One of her most popular videos has gained over 29 million views.

She is also highly active on other social media platforms. Kittyklaw posts short ASMR clips on her TikTok, often including various cosplays. KittyKlaw is famous on her “onelittlelifeangel” Instagram, where she showcases the cosplays often used in her videos. In addition, KittyKlaw streams on her KittyKlawTV Twitch account. She performs mostly IRL content, ASMR and sometimes even plays Hearthstone.