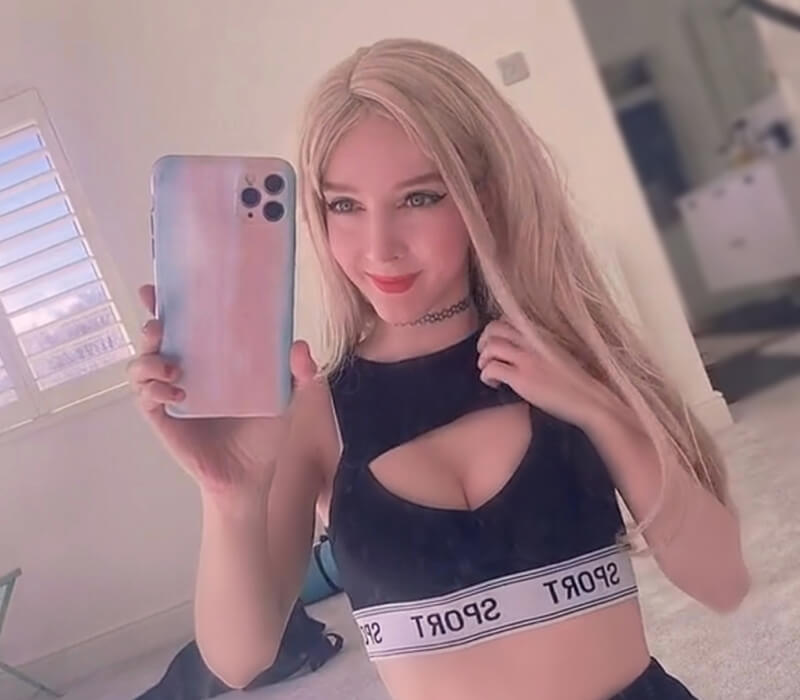 Who is Holly Rosi?

Holly Rosi is an American Twitch streamer, YouTuber, ASMRtist, Instagram model, TikToker and internet celebrity. She is originally from the United Kingdom but currently lives in the United States. Holly Rosi is primarily known for her live ASMR streams on Twitch. She was born on 29th October 1993 in the United Kingdom. Holly quickly rose to prominence for her cute looks and style. After that, she continued growing her popularity for her captivating images and videos. Holly has been mentioned in The Sun and ASMR University and was featured in “ASMR Book of Head Tingles” by Crystal Darling.

Holly Rosi announces her nearest streams on Twitter, where she even posts NSFW photos and promotes other platforms she is active on. She streams nearly every day on Twitch and primarily performs ASMR and Just Chatting content where she interacts with her chat. Like any other high-tier Twitch ASMR streamer, Holly Rosi uses ear-shaped microphones to make her relaxing ASMR on Twitch more realistic.

Holly Rosi also posts striking photos and different cosplay pictures on her Instagram account in a BelleDelphine kind of nature. Also, Holly launched her YouTube channel in 2014 but did not begin publishing ASMR content until late 2016. Now she posts very irregularly and sometimes even takes months in between videos. In addition, Holly Rosi is active on TikTok, where she participates in the newest dancing routines, lip-sync trends and even posts ASMR clips. She often cosplays popular video game characters such as D.va or simply just wears tight clothes or short skirts. Holly recently launched her OnlyFans page, where she posts exclusive photos and videos viewable for a monthly subscription fee.