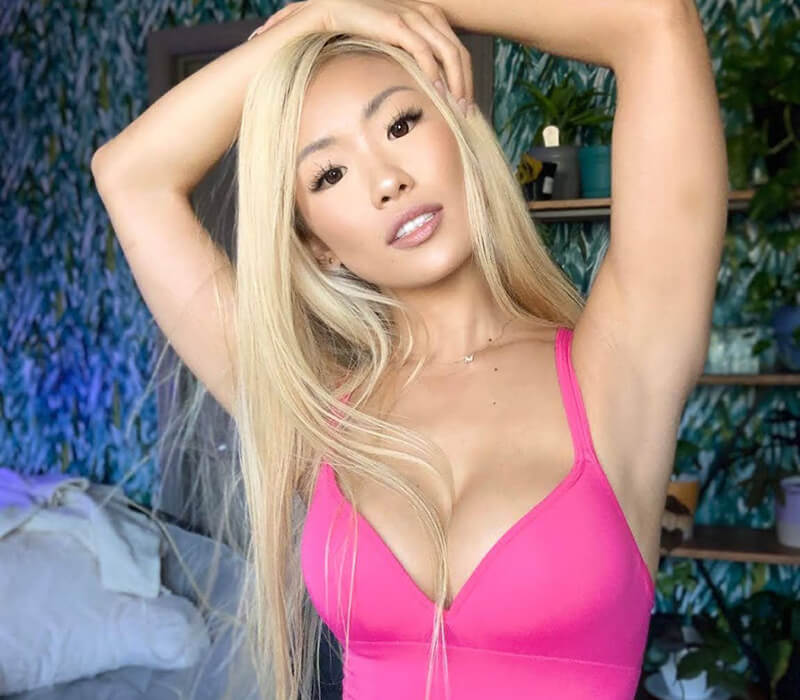 MaryJLeeee is an American ASMRtist known for her streams on Twitch, where she performs live ASMR performances. Before becoming a full-time ASMR streamer, Mary studied to become a dental hygienist in New Jersey. She loves the water and ocean, even though she’s a pretty bad swimmer. Mary shared that she used to go scuba diving and freediving a lot.

Mary shared that she didn’t like ASMR immediately and thought it was weird. However, she kept coming back and decided to dive deeper into the matter. Eventually, Mary decided to start performing ASMR herself. She began with a makeshift microphone and streamed on Twitch.

In February 2018, Mary fully dove into the Twitch ASMR streams. MaryJLeeee announces her streams on Twitter and posts various pictures from her everyday life. She streams nearly every day on Twitch and primarily performs ASMR, IRL and Just Chatting content where she interacts with her chat. Like any other high-tier Twitch ASMR streamer, MaryJLeeee uses ear-shaped microphones to make her relaxing ASMR on Twitch more realistic.

MaryJLeeee is also highly popular on Instagram, where she posts attractive modelling pictures and photos from her everyday life. She also posts ASMR videos on her YouTube channel. You can support MaryJLeeee through the merchandise that she sells on her website. In addition, her OnlyFans and Patreon for exclusive videos and photos.