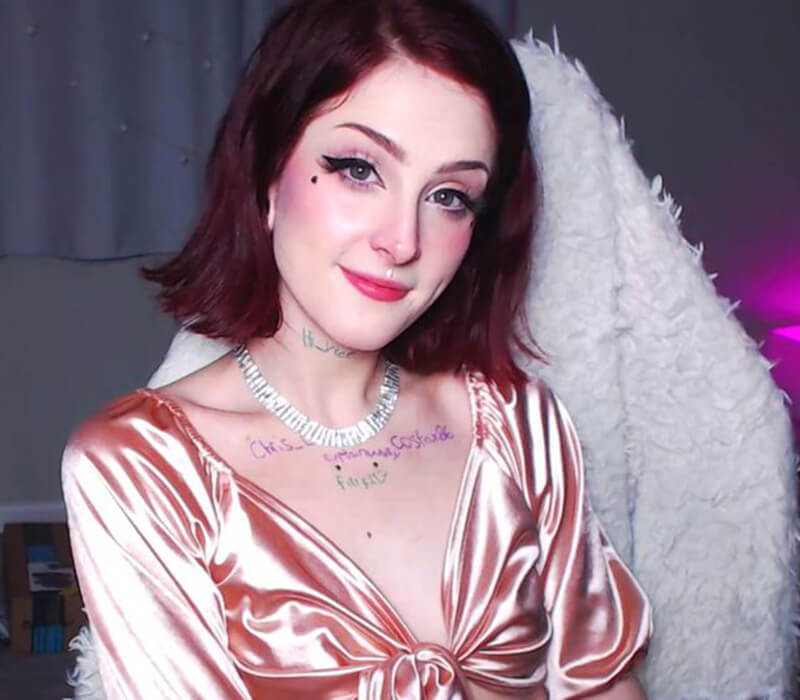 Mewlies is an American Twitch streamer, TikToker, Instagram model, YouTuber and internet celebrity. Initially, Mewlies became popular thanks to her live ASMR streams on Twitch. After that, Mewlies blew up all over social media platforms and managed them really well. Mewlies currently lives in Colorado, United States. She is 26 years old.

In 2017, Mewlies started streaming on Twitch. However, her rise to popularity happened in 2020 when she branched out into ASMR. Mewlies announces her live streams and upcoming videos on Twitter. She Tweets multiple times per day and often expresses her opinions on various topics. Mewlies streams on Twitch on Wednesdays, Thursdays and Fridays and takes the rest of the week off. She performs in ASMR, Hot Tub and Just Chatting categories. Mewlies uses ear-shaped microphones to make her relaxing ASMR on Twitch more realistic. In addition, Mewlies plays various popular video games such as Tom Clancy’s Rainbow Six Siege, SMITE, Sea of Thieves, PUBG: BATTLEGROUNDS and Fortnite.

Mewlies often posts cosplay photos on her Instagram page. She has her own YouTube channel where she posts at least one ASMR video per month. In addition, Mewlies posts short ASMR clips and the latest lip-sync trends on her TikTok account. You can support Mewlies on OnlyFans, Fansly and Patreon for Sexy PPVs Weekly, Lewd ASMR and exclusive photos for a monthly subscription fee. Mewlies also grows her community on FanHouse, where she shares posts from behind-the-scenes. In addition, you can join the “Mewlies Butt Club” community on her Discord.