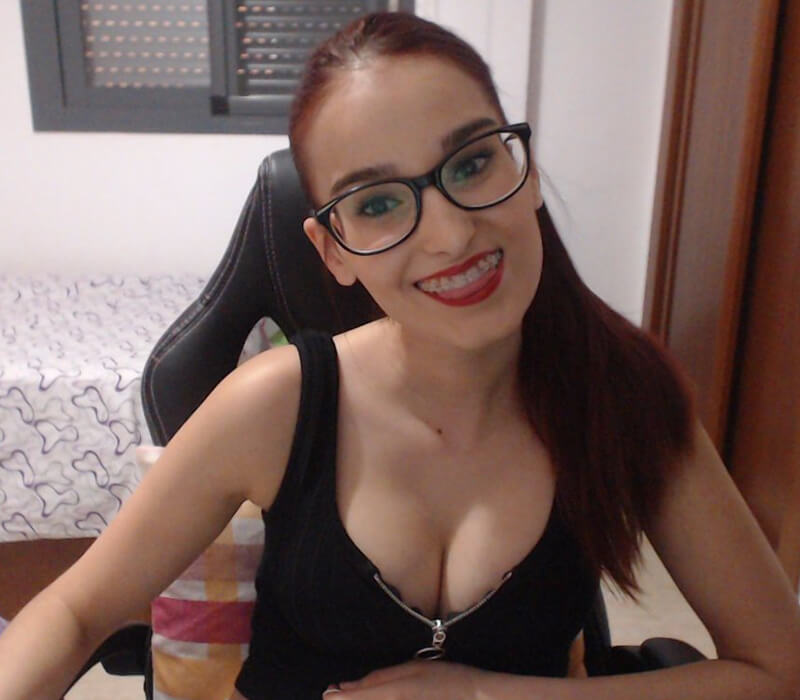 Raxell94 is a Spanish Twitch streamer, YouTuber, TikToker and internet personality. She is primarily known for her live ASMR streams on Twitch. After that, she continued growing her popularity for her captivating images and videos. Raxell94 was born in 1994 in Spain. Her real name is Rachel.

Raxell94 announces her streams on Twitter, where she is highly active and even posts pictures from her everyday life. However, unlike other popular Twitch streamers, Raxell94 keeps her Twitter account private. This means you cannot view anything she posts unless you follow her on Twitter. Raxell94 is live on Twitch nearly every day and primarily performs ASMR, IRL and Just Chatting content where she interacts with her chat. She also uses ear-shaped microphones to make her streams more relaxing. However, her streams are less sexual, with fewer mouth sounds and a wider variety of ASMR triggers. In addition, Raxell94 plays various popular video games such as PUBG, Hearthstone and League of Legends.