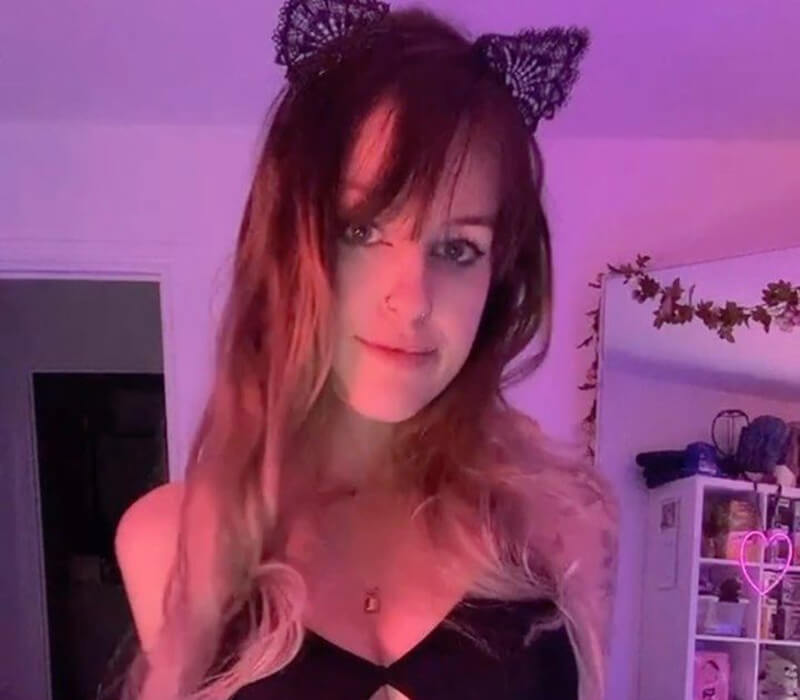 ShyPhoebe is an Austrian Twitch streamer, YouTuber, TikToker and internet celebrity. She is primarily known for her live ASMR streams on Twitch. Thanks to an education offer she couldn’t refuse, ShyPhoebe now lives in the United Kingdom. She recently graduated in her major at a university. Thanks to her cute looks and smile, she rose to massive popularity. Phoebe shared she suffers from social anxiety and many other mental issues. She sometimes struggles to talk to people IRL. Streaming helps her a lot to open up and be more confident in speaking to people.

ShyPhoebe announces her streams on Twitter, where she is highly active, announces her streams and even posts pictures from her everyday life. On top of that, she also has 18+ Twitter where she posts different teasers from her adult sites accounts. She streams nearly every day on Twitch and primarily performs Hot Tub, ASMR and Just Chatting content where she interacts with her chat. Like any other highly popular Twitch ASMR streamer, ShyPhoebe uses ear-shaped microphones to make her relaxing ASMR on Twitch more realistic. In addition, ShyPhoebe plays various popular video games such as Beat Saber and Dead by Daylight.