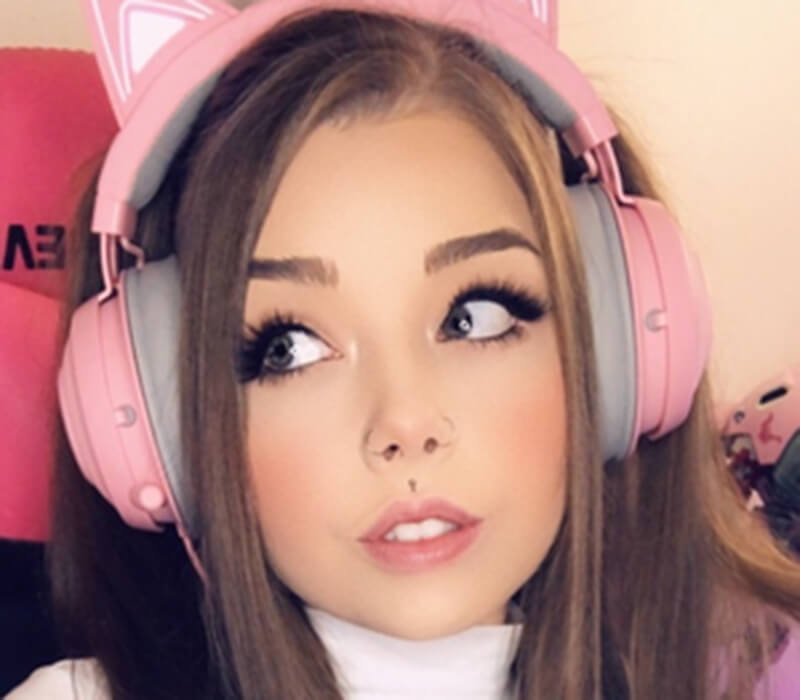 TelishaMaree is an Australian Twitch streamer, TikToker, Instagram model, YouTuber and internet personality. She often refers to herself as an Aussie e-girl. TelishaMaree is known for her live ASMR streams on Twitch. She is also highly successful on paid adult sites. She rose to prominence thanks to her striking looks, cute smile, style, and fantastic personality. TelishaMaree currently lives in Australia.

TelishaMaree is also highly popular on Instagram, where she posts lewd photos and sometimes even cosplay pictures. She posts ASMR videos on her YouTube channel. Her uploading schedule seems irregular, and she rarely posts new ASMR videos. TelishaMaree has her TikTok account, where she posts the latest trend videos that often include tight clothes and deep cleavages. You can support TelishaMaree on her OnlyFans and Fansly account for her most sexual lewd content, customs, lewd ASMR and 1 on 1 DMs. TelishaMaree also has a SnapChat account for her Twitch subscribers.