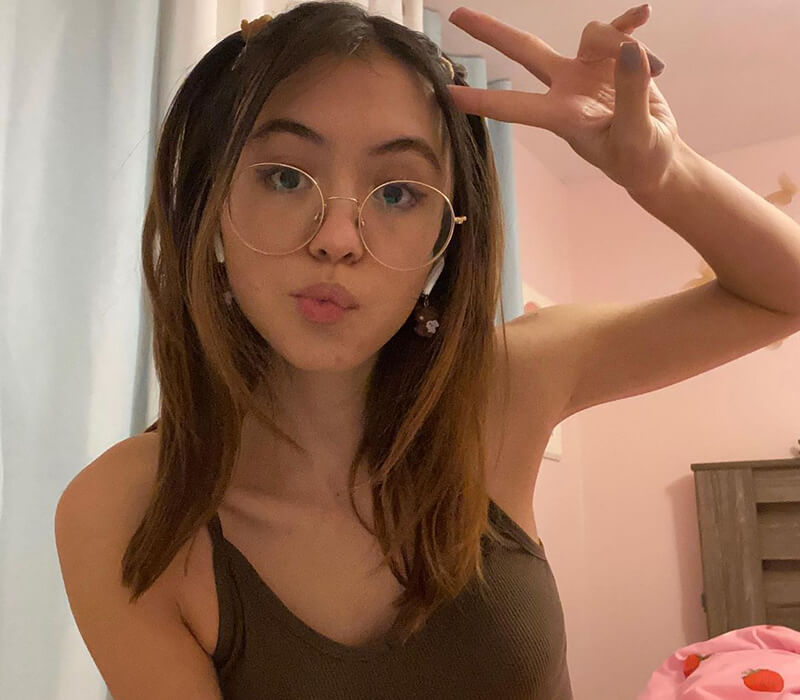 TiptoeTingles is an American Twitch streamer, TikToker, YouTuber and internet personality. She is primarily known for her live ASMR streams on Twitch. Thanks to her striking looks, cute smile, style, and fantastic personality, she rose to prominence. After that, she continued growing her popularity for her captivating images and videos. Her real name is Kiana. TiptoeTingles currently lives in Georgia, United States.

In 2016, TiptoeTingles became interested in ASMR content. In February 2019, TiptoeTingles started uploading on YouTube. In September 2020, TiptoeTingles gained more recognition when she started streaming on Twitch. TiptoeTingles announces her streams on Twitter, where she is highly active and even posts pictures from her everyday life. She streams about 1 to 3 times per week on Twitch and primarily performs ASMR and Just Chatting content where she interacts with her chat. Like any other high-tier Twitch ASMR streamer, TiptoeTingles uses ear-shaped microphones to make her relaxing ASMR on Twitch more realistic. Although, she sometimes uses a regular microphone if it’s better for her current streaming session. TiptoeTingles states explicitly that she doesn’t perform ear eating or ear licking on her streams. TiptoeTingles performs various tingles, triggers, sounds and feelings that help people relax their minds, body and soul. In addition, TiptoeTingles plays various popular video games such as Smite and Among Us.

TiptoeTingles is also highly popular on Instagram, where she posts attractive modelling pictures and photos from her everyday life. She also posts ASMR videos such as roleplays, sleep streams, languages, drawings and trigger assortments on her ASMR YouTube channel. In addition, TiptoeTingles has a second YouTube channel where she posts hours-long streams of Twitch VODs. TiptoeTingles is also active on TikTok, where she participates in the latest dancing routines, lip-sync trends and even posts ASMR clips, often including various cosplays. You can support TiptoeTingles on her Patreon page for exclusive ASMR videos and become part of the private TipToe community for a monthly subscription fee. TiptoeTingles also uploads her ASMR audios on Spotify.