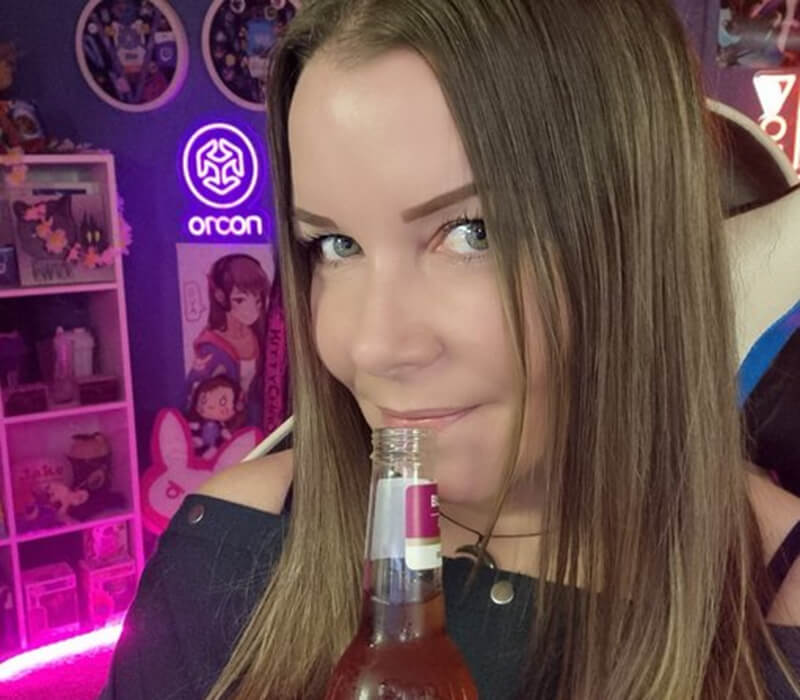 KittyChaos is a Twitch variety streamer, gamer and social media personality. She rose to fame thanks to her funny personality and cute smile. KittyChaos was born on 17th May and raised in Aotearoa, New Zealand.

KittyChaos has her own Twitter account. It is her most active social media, where she posts all sorts, including when is she going live. You can join her Discord community to hang out in voice chats and play games with KittyChaos' community.