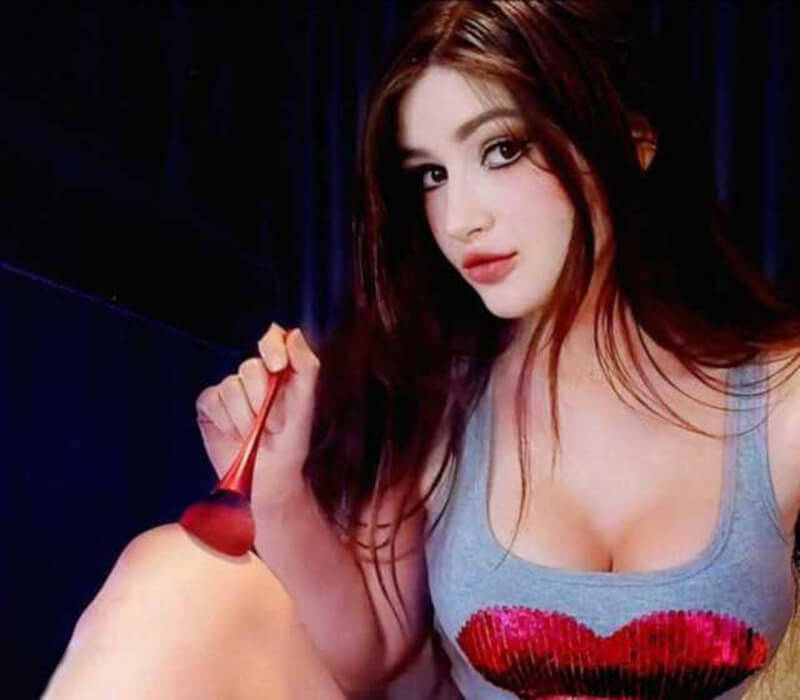 YourPelagea is an ASMR YouTube star, Twitch streamer and social media personality. Believe it or not, Pelagea is actually her real name.

Pelagea Porfirovna was born on 20th December 1993 in Germany. Pelagea shared she has two brothers. There is not much known about her private life. She often posts in Russian.

Pelagea is known for her fantastic ASMR videos that stand out from the ASMR community. She seems to be always roleplaying, never taking herself too seriously and generally just having fun with the ASMR content she creates, which is awesome to see.