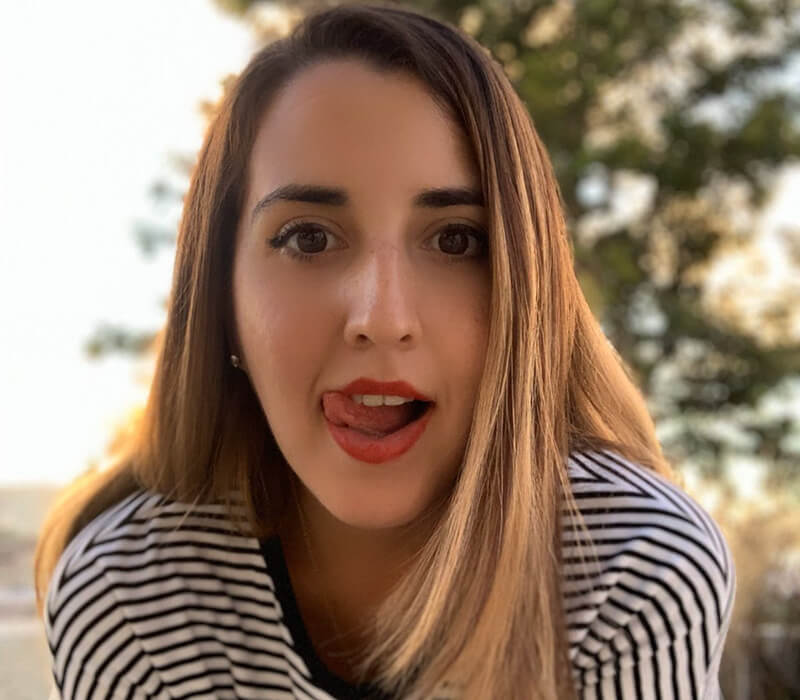 Aareni is a Mexican Twitch streamer, YouTuber and internet celebrity. She is primarily known for her live ASMR streams on Twitch. Her streams are both in Spanish and English. Aareni works as a nutritionist and streams in her free time. Her real name is Angie. Aareni currently lives in Mexico.

Aareni has a Twitter account where she announces upcoming streams. She used to stream twice per week. However, Aareni has seemed inactive since May 2022. Aareni mostly performed ASMR but also streamed gaming content. She played chill games where she could interact with her fans, such as Call of Duty: Warzone, Animal Crossing: New Horizons and Minecraft. Aareni uses ear-shaped microphones to make her relaxing ASMR on Twitch more realistic.