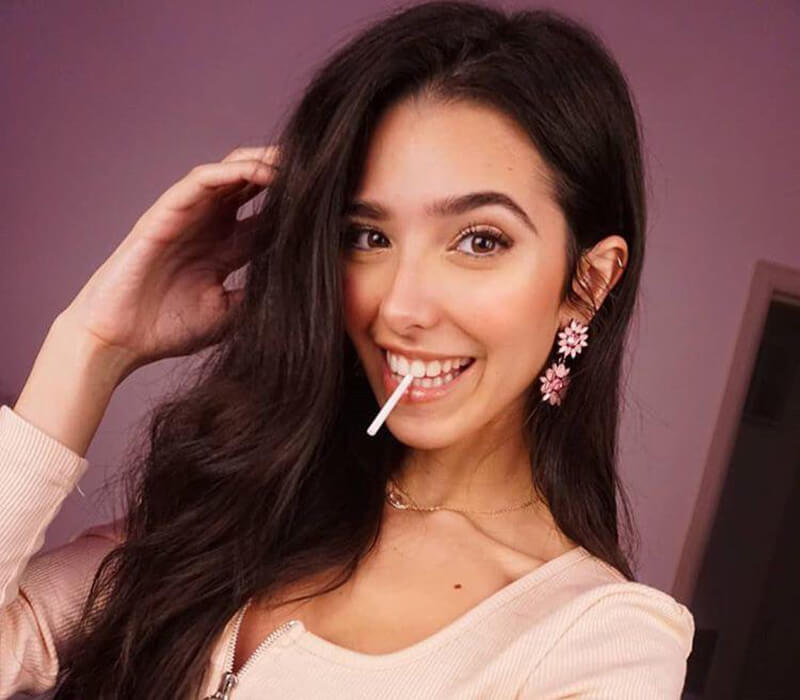 Who is Glow ASMR?

Glow ASMR is a makeup artist and ASMRtist known mostly for her YouTube channel, Twitch streams and Instagram. Her real name is Sharon Dubois.

Sharon was born on 4th March 1994 in Jerusalem, Israel. She also has 3 sisters. Sharon is of Moroccan descent on her mother’s side and Belgian and French Algerian descent on her father’s side. She has a brother named Johan Dubois, who is a photographer.

Glow is fluent in French and English and speaks conversational Hebrew. She completed her primary and secondary schooling at French schools. After that, she continued educating herself in the United Kingdom and gained a degree in Law. Eventually, Glow returned home to Israel and decided to pursue a degree in Psychology.

ASMR Glow is an Israeli makeup artist, vlogger, and ASMRrtist. In 2016, she became famous with her ASMR video channel “ASMR Glow”. ASMR Glow specializes in whispering, tapping and tingling sounds and is currently considered one of the top 10 ASMRtists globally.

Glow is also active on Twitch, where she streams Just Chatting, plays Overwatch and performs live ASMR content. She is also highly popular on Instagram. She posts high-quality modelling pictures and even showcases different cosplays that are often used in her ASMR videos.