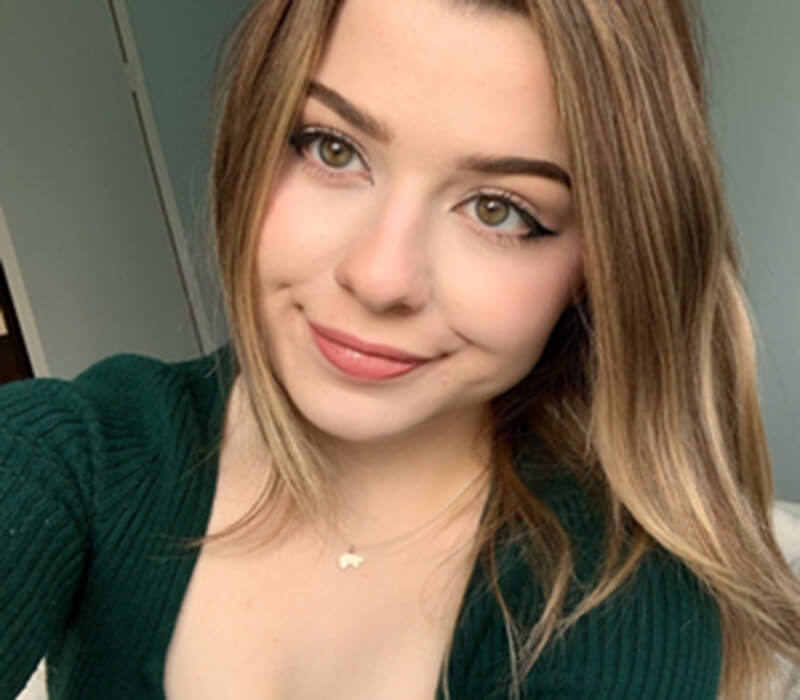 Avey is an American Twitch streamer, YouTuber and young ASMRtist. She is mostly known for her live ASMR streams on Twitch. However, Avey is not that active on other social media platforms. Avey quickly rose to popularity thanks to her gorgeous personality. Avey currently lives in the United States.

Avey sometimes posts multiple times per day on Twitter. She often expresses her opinions on the latest topics, such as Twitch re-runs which she hates. In addition, she announces her upcoming Twitch streams. Avey streams nearly every day and performs in ASMR and Just Chatting categories. She doesn’t use an ear-shaped microphone and uses a regular microphone instead. Avey also refuses to perform sexually suggestive content and is more on the classic ASMR content side. Whenever Avey needs a break from ASMR, she plays Valorant on stream.

Avey has her own Instagram profile. However, she doesn’t post there very often. She also has her own YouTube channel and posts at least one ASMR video per month. Avey also has her own Discord community that you can join through the link on her Twitch channel.