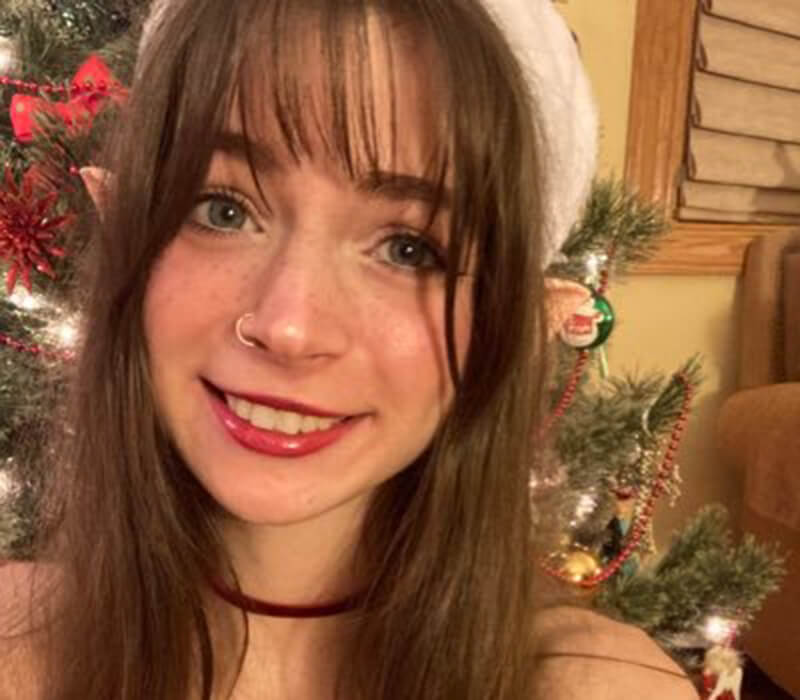 CheeseOnSqueegees is an American Twitch streamer, YouTuber and internet celebrity. She is primarily known for her live ASMR streams on Twitch. CheeseOnSqueegees was born on 21st December 1997. Thanks to her striking looks, cute smile, style, and fantastic personality, she rose to prominence. After that, she continued growing her popularity for her captivating images and videos. CheeseOnSqueegees currently lives on the east coast of the United States.

CheeseOnSqueegees is also highly popular on Instagram, where she posts attractive modelling pictures, cosplays and photos from her everyday life. She also posts ASMR videos such as roleplays, sleep streams, languages, drawings and trigger assortments on her ASMR YouTube channel. You can support CheeseOnSqueegees on her FanHouse account for exclusive photos and videos for a monthly subscription.