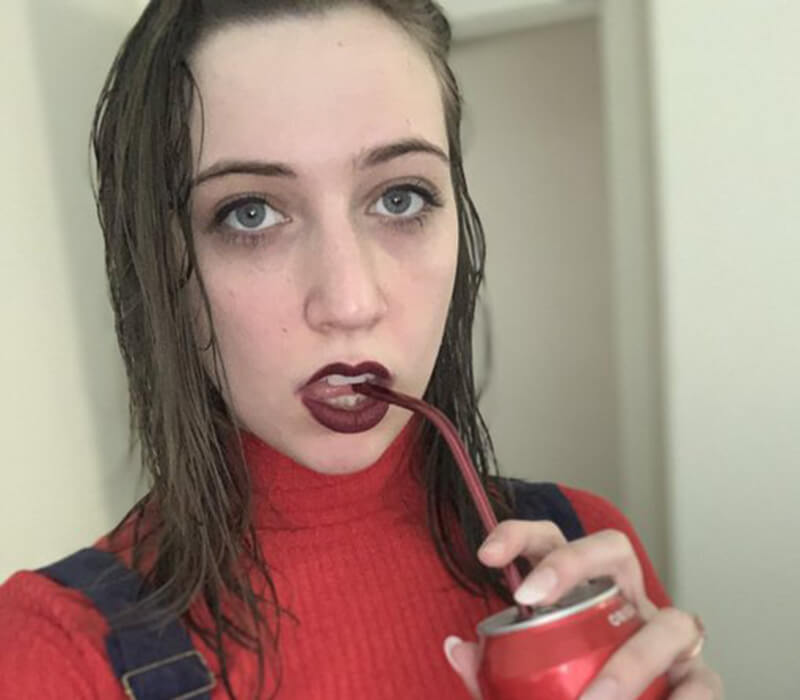 Chrissy is an American Twitch streamer, Instagram model, YouTuber, Fantasy enthusiast and internet celebrity. She is primarily known for her fantastic personality and live ASMR streams on Twitch. After that, she continued growing her popularity for her captivating images and videos. Chrissy currently lives in the United States.

Chrissy announces upcoming Twitch streams on her Twitter page and even posts photos from her everyday life. She often suffers from heavy migraines, and her Twitch streaming schedule is irregular. Still, Chrissy performs ASMR and Just Chatting content where she can interact with her fans. Chrissy is often dressed up in different fantasy cosplays during her Twitch streams. She performs various tingles, triggers, sounds and feelings that help people relax their minds, body and soul. Chrissy is more on the classic side of ASMR without sexually suggestive content.

Chrissy is also popular on Instagram, where she posts photos from her life and cosplay pictures and advertises new upcoming content. She posts unique roleplay ASMR videos on her YouTube channel. In addition, Chrissy sometimes posts short ASMR clips in the form of YouTube Shorts. You can support Chrissy on her FanHouse page for exclusive content. For a monthly subscription, you get Early access to videos and voting power, behind the scenes looks, her cosplay journey, Dungeons & Dragons, mindfulness tips, cooking, doggo pics and access to her own Minecraft server.