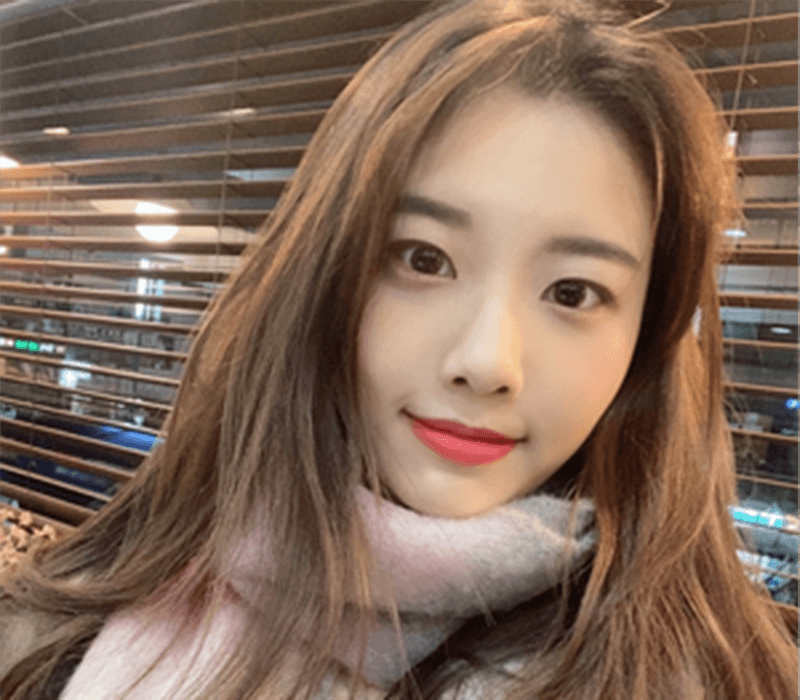 ggulsuna is a Korean Twitch streamer, Instagram model, YouTuber and internet celebrity. Her streams are in Korean. She is primarily known for her captivating ASMR videos on YouTube. ggulsuna currently lives in South Korea.

ggulsuna streams at least once per week on Twitch. She mostly performs ASMR and Just Chatting content where she interacts with her chat. Like other top-tier ASMR streamers, ggulsuna uses a pair of high-quality microphones to make her streams more relaxing. ggulsuna sometimes plays the latest popular video games such as PUBG: BATTLEGROUNDS and Overwatch.

She is very popular on Instagram and often posts photos from her everyday life. ggulsuna has an unusual pet that has its own Instagram. She owns two pigs and one cat. One of the pigs, named Pingu, has his own Instagram, where he posts photos with ggulsuna. ggulsuna also posts ASMR videos such as roleplays, sleep streams, languages, drawings and trigger assortments on her ASMR YouTube channel.