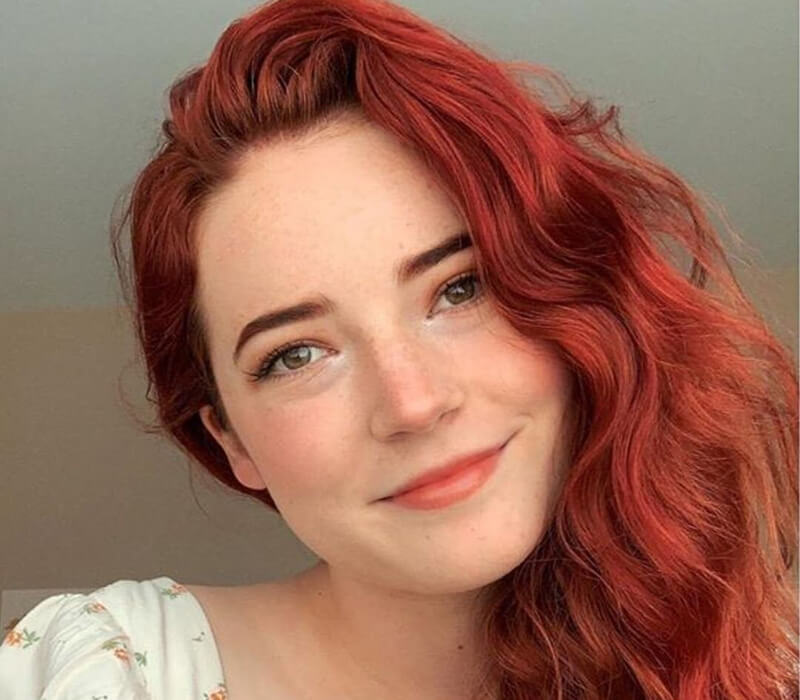 Who is Goodnight Moon?

Goodnight Moon is an American ASMRtist known for her medieval style ASMR YouTube videos. Her real name is Erin Timony.

Erin was born on 5th August 1997 in San Diego, California. She was dating ASMR Youtuber Marno ASMR (aka Chris Marno). They broke up in Autumn 2021.

Before she was an ASMRtist, she was a beauty vlogger under the name FreshBlush, until she started her ASMR channel under the same name. She later changed it to Goodnight Moon.

In 2015 she came in second place in NYX makeup’s FACE competition. She is most known for her detailed worldbuilding series, Babblebrook.

Goodnight Moon is also active on Instagram, where she often showcases her cosplays and posts pictures from her everyday life.

She also streams on Twitch. Mostly Just Chatting and Animal Crossing and other casual games where she can just chill and interact with her chat.