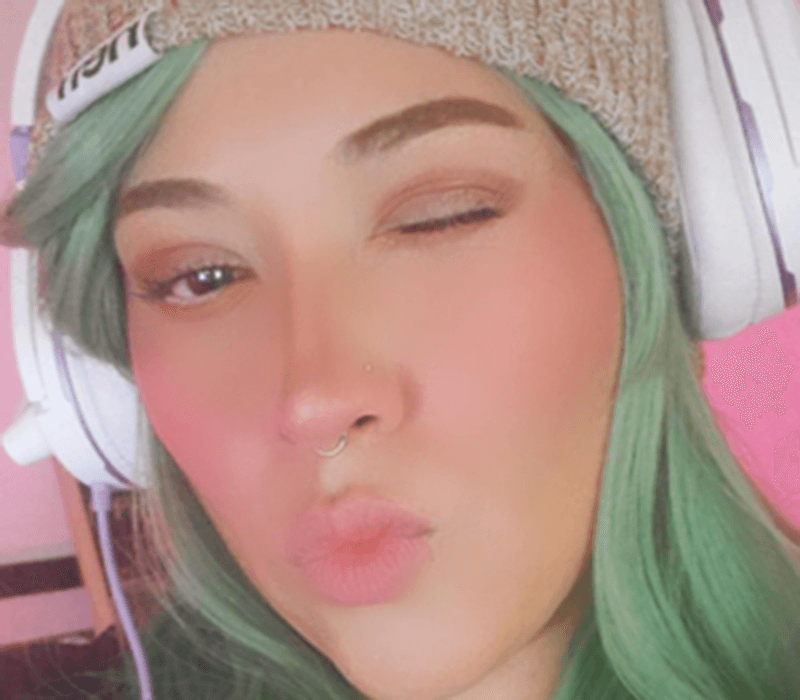 isamarx_o is a Mexican Twitch streamer, YouTuber, Instagram model, Vtuber and internet personality. Her streams are in Spanish. She is known for streaming live ASMR performances as herself or her Vtuber persona. isamarx_o grew up in Jalisco, Mexico but moved to California, United States.

isamarx_o announces her streams on Twitter, where she is highly active, often interacts with her fans and Tweets multiple times per day. She streams nearly every day on Twitch and primarily performs ASMR and Just Chatting content where she interacts with her chat. isamarx_o sometimes performs ASMR as her pink-haired Vtuber persona. She sometimes plays various popular shooting games such as Fortnite, Paladins and Apex Legends.

isamarx_o is highly active on her Instagram profile. She often posts pictures from her everyday life and clips from her Twitch live streams. isamarx_o posts unique ASMR videos on her YouTube channel. She posts Twitch VODs and YouTube Short clips. You can join the isamarx_o Discord community through the link on her Twitch channel page.