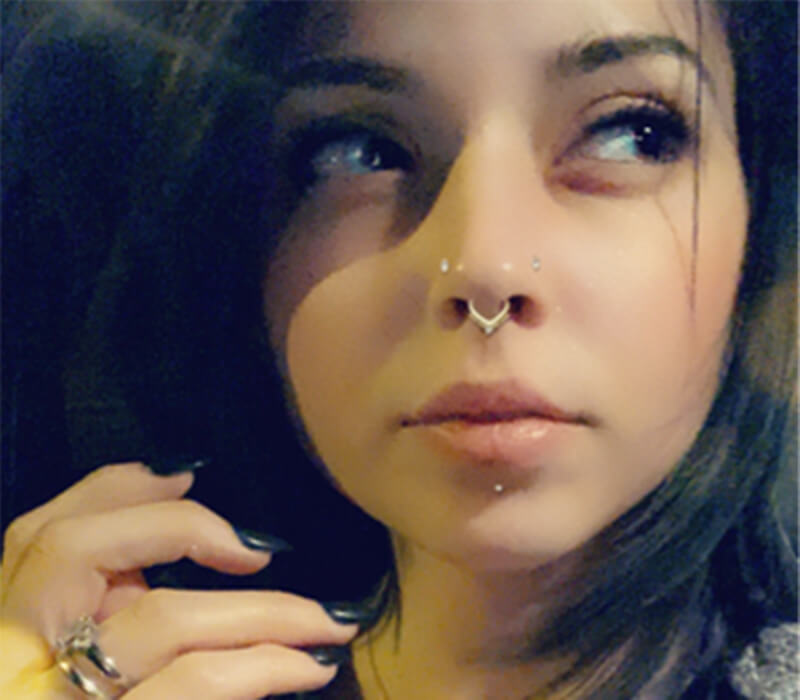 JoweStar is an American Twitch streamer, Instagram model, YouTuber and internet celebrity. JoweStar is a proud content creator for N7 eSports. She is primarily known for her live ASMR streams on Twitch. Her real name is Jordan. She has a seven-year-old son. JoweStar currently lives in San Antonio, Texas, the United States.

JoweStar got her “good” Twitter account deleted and uses her personal one instead. She doesn’t really seem to be posting much. JoweStar streams up to twice per week for around two hours on Twitch. She primarily performs ASMR and Just Chatting content. In addition, JoweStar sometimes plays chill games where she can interact with her chat, such as The Sims 4. JoweStar also states she has a second Twitch channel for her gaming content, but there aren’t nearly as many followers as on her main channel, and she doesn’t stream there much. JoweStar uses ear-shaped microphones to make her relaxing ASMR on Twitch more realistic and doesn’t perform ear-licks or sexually suggestive content.

JoweStar is also highly active on Instagram. She regularly posts pictures with her friends, photos of her son, selfies and clips from streams. JoweStar has a YouTube channel that seems inactive. She uploaded her last video nearly one year ago. You can join her Discord community “TingleTown” through the link on her Twitch channel.