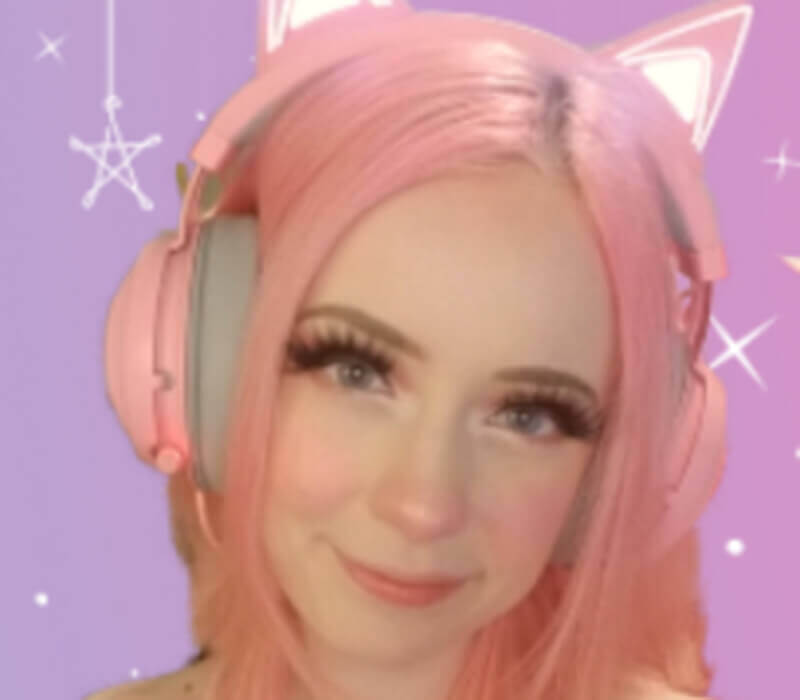 SquishShe is an American Twitch streamer, TikToker, YouTuber and internet celebrity. She is primarily known for her classic ASMR streams on Twitch. Before she started streaming, she worked in a hospital as a dietitian. When she was 27 years old, SquishShe found out she is on the Autistic spectrum and doesn’t mind answering questions about it on stream. Thanks to her striking looks, cute smile, style, and fantastic personality, she rose to prominence. She met her husband playing DnD. SquishShe currently lives in the United States.

On 12th November 2021, SquishShe began her streaming career and streamed for the first time on Twitch. On 22nd November 2021, only 10 days after SquishShe started streaming, she already became a Twitch affiliate. On 6th January 2022, SquishShe became a Twitch partner. SquishShe is active on Twitter, sometimes even multiple times per day. She often shares her opinion on the latest topic and announces upcoming Twitch streams. SquishShe streams 3 to 4 times per week. She suffers from misophonia, which means she cannot stand ear-licks. SquishShe is on the more classical side of ASMR without sexually suggestive content. Like any other high-tier Twitch ASMR streamer, SquishShe uses a pair of high-quality microphones to make her relaxing ASMR on Twitch more realistic. You can expect ASMR, Chats, Theme nights, Cosplay, and Gaming on her Twitch streams.

SquishShe is also highly popular on Instagram, where she posts attractive modelling pictures and photos from her everyday life. She includes her YouTube channel amongst her links. However, she didn’t upload a single video yet. SquiShe recently launched her Patreon page with exclusive content for a monthly subscription fee. You can vote on and get early access to my ASMR videos, bonus Instagram selfies, vote on cosplays and more. There is no nudity, but it doesn’t fully blur the post previews unless you pick 18+. You can join SquiShe’s Discord community, “The Cloud”, through the link on her Twitch channel.