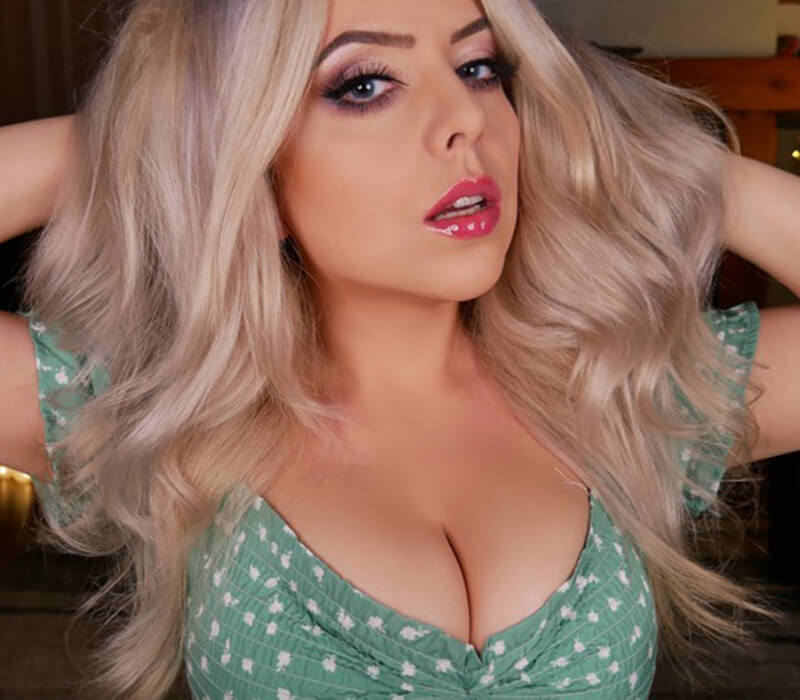 Trinki ASMR is a social media personality, Twitch streamer, YouTuber, ASMRtist and Cosplayer from the United States. Trinki’s real-life name is Patricia. There is not much known about her personal life, and she didn’t share anything about herself.

Trinki is mainly known for her Twitch streams, where she hangs out nearly every day. She mainly streams ASMR and Just Chatting, where she interacts with her chat. However, Trinki sometimes streams popular games like the Witcher and Tomb Raider whenever she feels like it.

Trinki is also popular on Instagram, where she posts modelling photos and pictures from her everyday life. Thanks to her gaming background, Trinki also posts various cosplay photos where she dresses up as her favourite character from the gaming industry. Trinki ASMR can also be found on YouTube, where she posts ASMR videos.