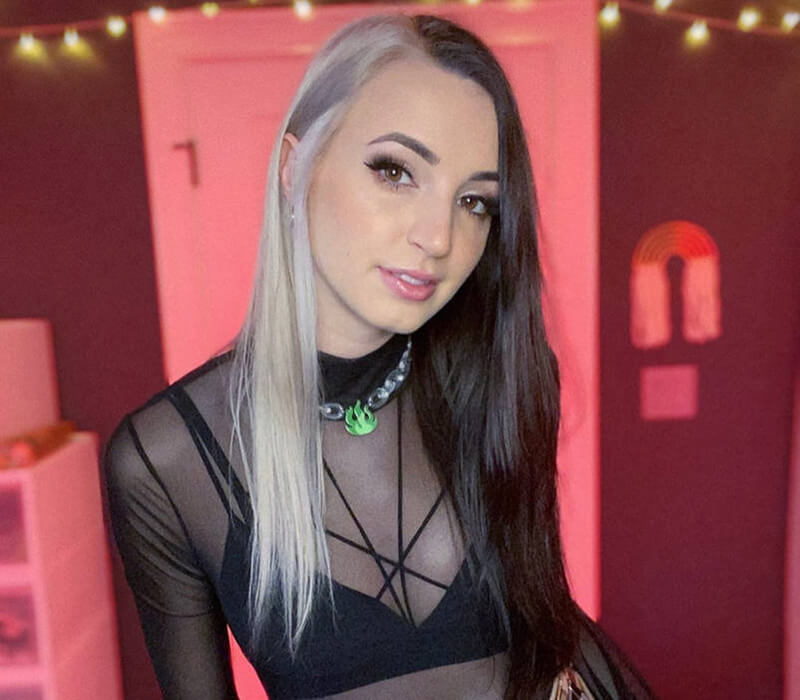 Who is Gibi ASMR?

Gibi ASMR is an American ASMRtist known mainly on YouTube and Twitch.

Her real name is Gina Klein, and she was born on 19th December 1994 in New York, United States. Gibi has one older brother. She now lives in the rural Midwest with her husband Ben and her dogs.

Before becoming an ASMRtist herself, Gibi was a long time fan of ASMR. When she was going through hard times, ASMR helped her heal recurring sleep issues. After that, Gibi decided to make the leap of faith and became ASMRtist herself.

Gibi is also known for her Twitch streams, where she plays Overwatch and Fortnite or interacts with her fans in the Just Chatting section.

Gibi is also known for her ASMR videos on YouTube, including various cosplays. She has some recurring characters, such as Mistletoe Missy, The Elf and Lorelei Mermaid. However, she cosplayed many well-known personalities, including Hermione Granger from the Harry Potter series, Daenerys from Game of Thrones, Chloe from Life is Strange, Mercy from Overwatch and Hinata from Naruto, among many.