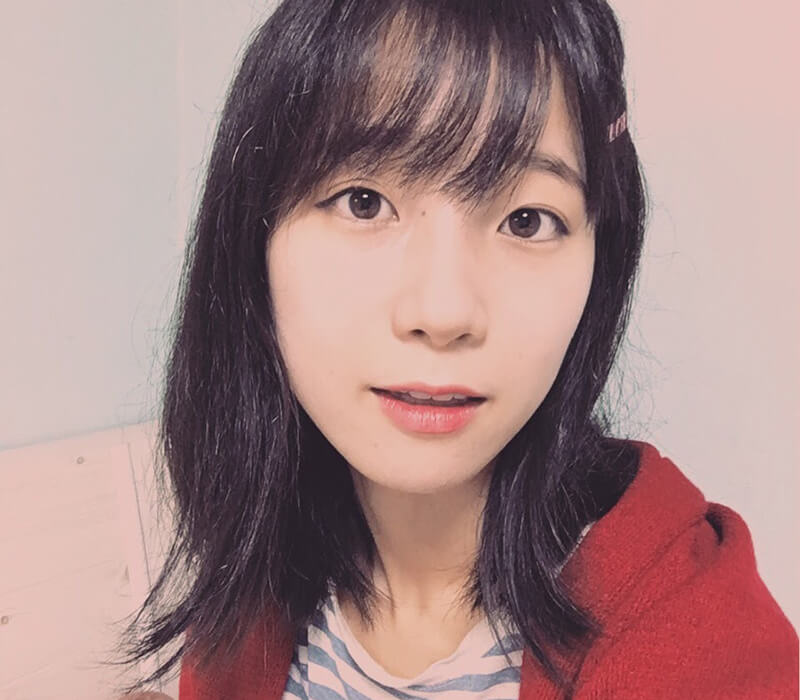 Who is Latte ASMR?

Latte ASMR is a Korean ASMRtist known for her famous ASMR YouTube channel, where she posts ASMR videos. Her real name is Seul Gi Lee.

Seul Gi Lee was born on 16th May 1993 in South Korea. There is not much known about her personal life, and she keeps it private.

She posted her first video in September 2016. Her first video was a roleplay about grooming eyebrows. Her most popular video is a “School Nurse Lice Check” roleplay with over 8.8 million views. She mixes soft speaking with whispering and usually posts roleplays. However, she occasionally posts ASMR triggers and visual ASMR like face touching.

Some of Latte’s older videos are in Korean. She sometimes posts ASMR in Japanese as well. One of her uploads was about her whispering in different languages. A few of Latte’s videos are about her giving Korean lessons and teaching the viewers basic words in Korean.

In the early days of her YouTube channel, Latte also posted mukbang videos such as her eating jelly and marshmallows.