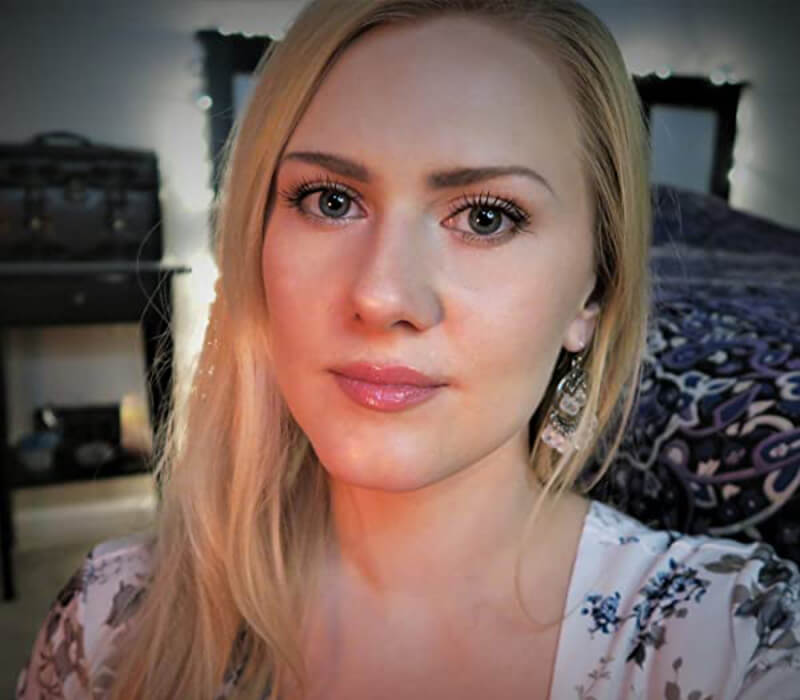 Who is Maria GentleWhispering?

Maria GentleWhisperring is a social media personality and ASMRtist known for her relaxing YouTube videos.

Maria Viktorovna was born on 22nd July 1986 in Lipetsk, Russia. Her mother is an architect and a designer. Her father is the general manager of a repair shop. She has an elder sister who is 5 years older than her and a niece named Masha.

In 2006, Maria moved from Russia to America. She worked as a maid in a Russian hotel for some time but lost the job after she hurt her back. She was taken in by a group of Russian students but had to literally sleep on the floor as they had no furniture.

After that, Maria met her future husband, and the two later got married. However, they had completely different tastes and lifestyles, which drifted them apart emotionally even though they lived together. She started watching YouTube videos as a form of relaxation and eventually found ASMR, which changed her life totally.

After the divorce from her husband, Maria decided to dive deeper into the ASMR community and started creating her own ASMR videos to help people.

Maria later met her future husband, Darryl. At that time, both of them were going through complicated divorces and became close friends sharing their pains. They started dating in 2012 and soon became romantically involved. Darryl and Maria got engaged recently.

As of 2022, Maria posts ASMR videos once or twice a week, featuring her gentle and whispering voice, which a considerable number of people worldwide listen to regularly. In 2015, she became involved with PixelWhipt, an entertainment network making immersive media content. Maria collaborated with two other YouTubers, ASMRrequests and HeatherFeather.

Maria was also featured in an article by Washington Post and made guest appearances on the television shows Good Morning America and The Today Show.