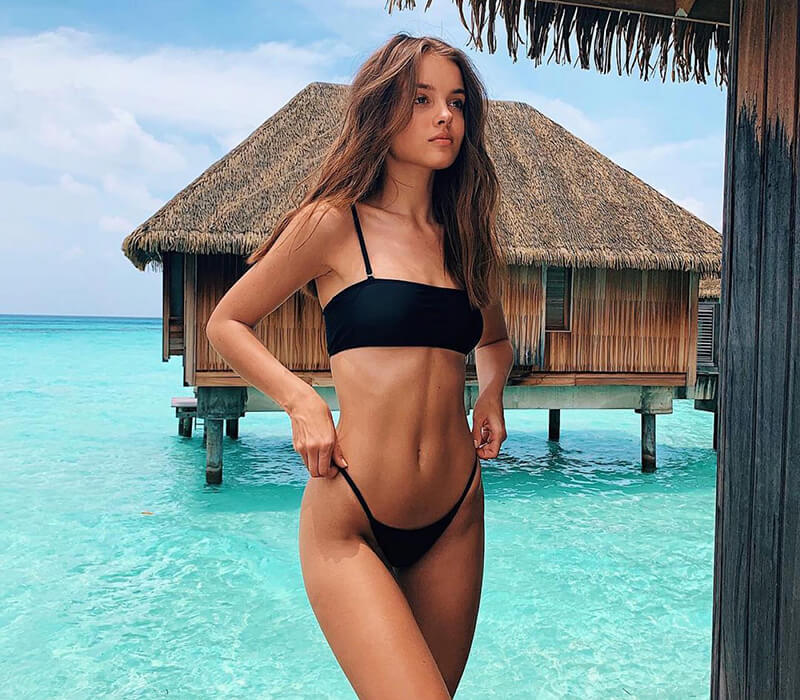 Who is Anna Zak?

Anna Zak is a Russian-born Israeli internet celebrity, model, singer and TikToker. Her real name is Anna Kuzenkova. Anna was born on 12th March 2001 in Sochi, Russia. In 2010, her family decided to move to Israel. At this time, Anna was just nine years old. Her parents are Natalia and Denis Kuzenkov. Anna has one older sister. During her school years, Anna attended the Mekif Hey High school in Ashdod, Israel.

When starting her career, Anna decided to use the stage name “Zak” as a shortened catchy stage name. Anna is currently one of the most influential Israelis on the Internet. In 2017, she was ranked by Nana 10 as number 1 on the list of young Israeli influencers. In the same year, Anna started working as the host of Music 24’s show ‘To be a singer’. One year later, Anna started her modelling career and modelled alongside fellow Israeli models Neta Alchimister and Yael Shelbia in the Fix brand campaign.

Anna is highly popular on both TikTok and Instagram. She often participates in the latest TikTok dancing trends and lip-sync routines. In addition, she shares high-quality modelling pictures on her Instagram account and advertises her latest music videos.