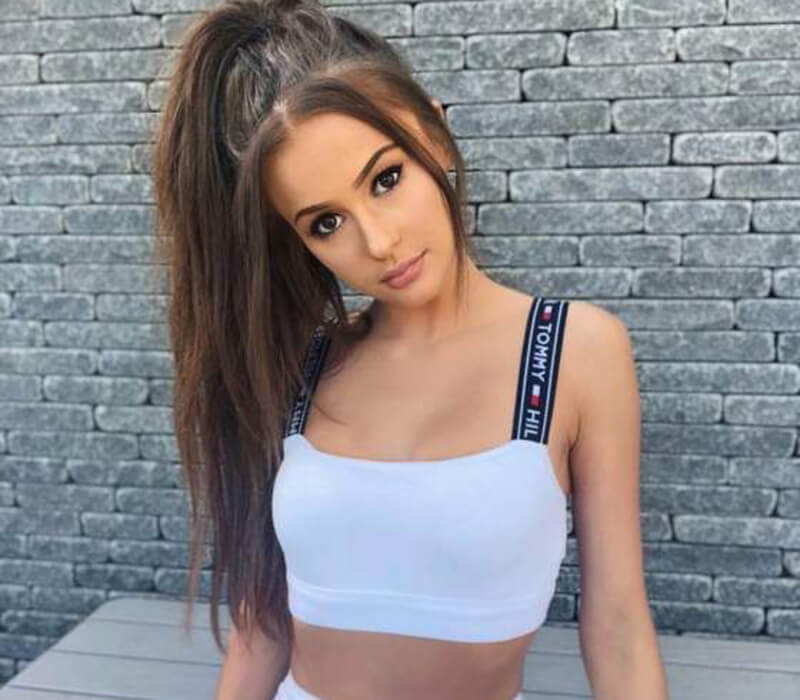 Who is Holly H?

Holly H is a British internet personality, TikToker and YouTuber known for her make-up tutorials and funny videos on TikTok. Her real name is Holly Hubert. Holly was born on 17th October 1996 in the United Kingdom. Her parents are Steve and Jodi. Holy also has three siblings Megan, India and Phoenix. From a young age, Holly participated in many dancing competitions, including contemporary and ballet.

In 2015, Holly started her social media career on the now-defunct app Vine. She had over one million followers before the platform shutdown. After that, Holly transitioned to Musical.ly, where she grew into massive popularity. In under a year, Holly gained over 16 million followers on TikTok. Holly often participates in the latest TikTok lip-sync trends and dancing routines. Holly is also active on YouTube, where she posts pranks, make-up tutorials and lifestyle vlogs. In addition, Holly is famous on Instagram, where she posts high-quality modelling photos and pictures from her everyday life.