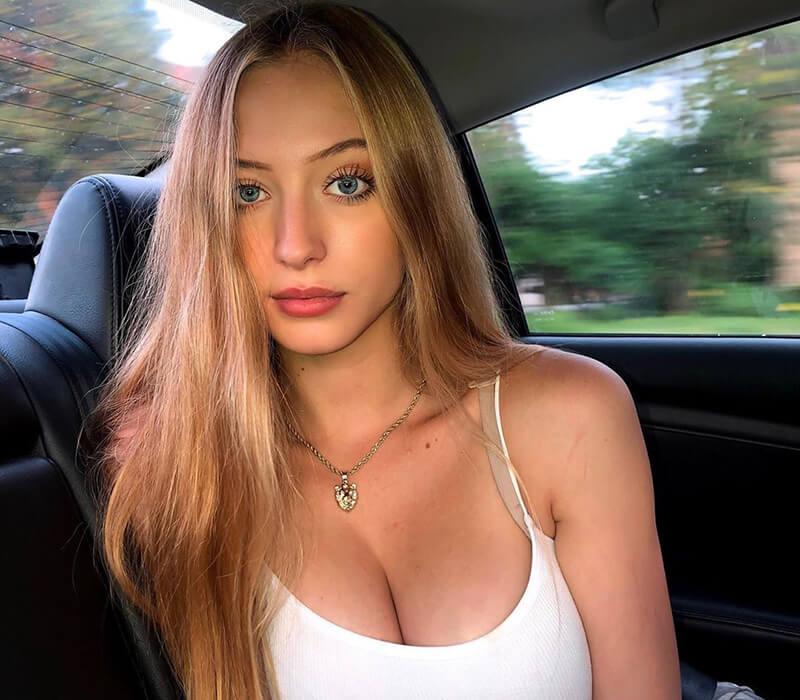 Who is Sophia Diamond?

Sophia Diamond is a Russian internet personality, TikToker, YouTuber and model. She first rose to fame thanks to sharing on TikTok. Sophia was born on 21st August 2001 in Moscow, Russia. When she was just eight months old, her family moved to Israel and lived there until Sophia’s 11th birthday. After that, in 2012, her family decided to move to Canada. Sophia once mentioned she has 5 siblings, but nothing specific about them. Thanks to her family moving a lot, Sophia speaks Hebrew, Russian and English. As of 2022, Sophia dates Yusef Farcat.

In 2011, Sophia joined YouTube but didn’t post yet on a regular basis. She now posts various fitness-related videos and challenge videos. Sophia rose to popularity on the video-sharing platform TikTok. Her outstanding looks and lifestyle gained her millions of followers in a short amount of time. One of her most popular videos was a video to Ed Sheeran’s hit song “Shape of You.” She participates in the latest dancing routines and lip-sync trends, often showcasing her fabulous looks. Sophia is also highly popular on Instagram, where she posts different modelling photos and pictures from her everyday life showcasing Sophia’s lifestyle.