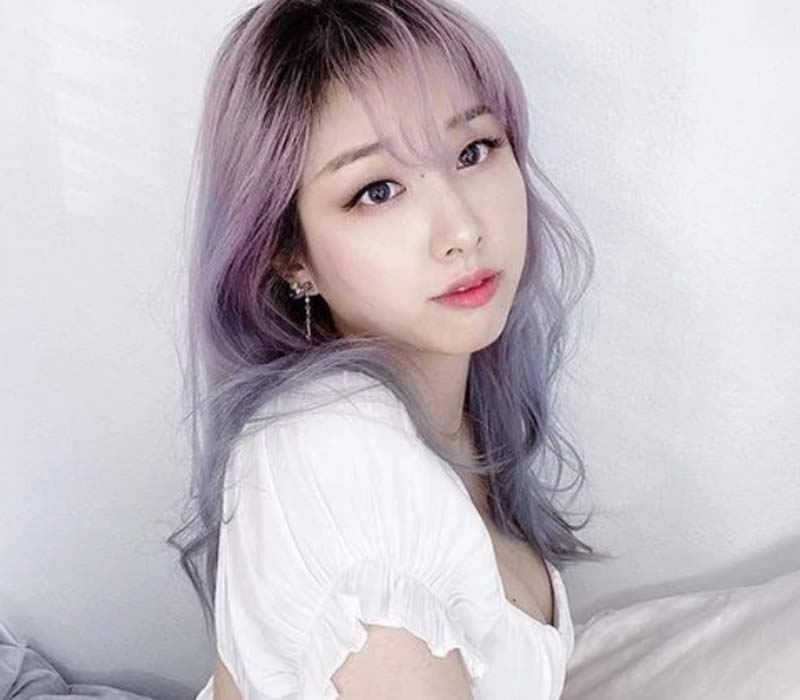 Starsmitten is an American Twitch variety streamer, YouTuber, TikToker and social media influencer. She was born on 28th May 1994. Even though Starsmitten was a dedicated gamer during her young years, she finished high school and graduated from Northwestern University with a degree in Communications. After that, Starsmitten started working for Phoenix 1, now known as Sentinels. During this time, Starsmitten got to know Kimi and Leslie, who also joined Phoenix 1 as content creators. In 2018, Starsmitten got invited to become a house manager for the content house Just Friends.

Starsmitten started by streaming League of Legends and built her community. On 2nd August 2018, Starsmitten became an official Twitch partner. However, over time, Starsmitten started branching out to a variety of games, including popular titles such as Apex Legends, before she finally found her new main game, Valorant. Still, Starsmitten often plays chill video games such as Stray, Dinkum and the Escapists 2 and even hangs out in the Just Chatting category to interact with her community. Starsmitten posts personal pictures and gaming clips on her Twitter page. In addition, she even announces whenever she is about to be live on Twitch. Her Instagram serves for more refined posts, and Starsmitten shares all kinds of high-quality photos and videos with her friends. Starsmitten uploads a huge amount of hilarious gaming clips on her TikTok channel. She has two YouTube channels that are both active. The first one serves for various vlogs and highlight videos. The second one is simply dedicated to uploading Twitch VODs.