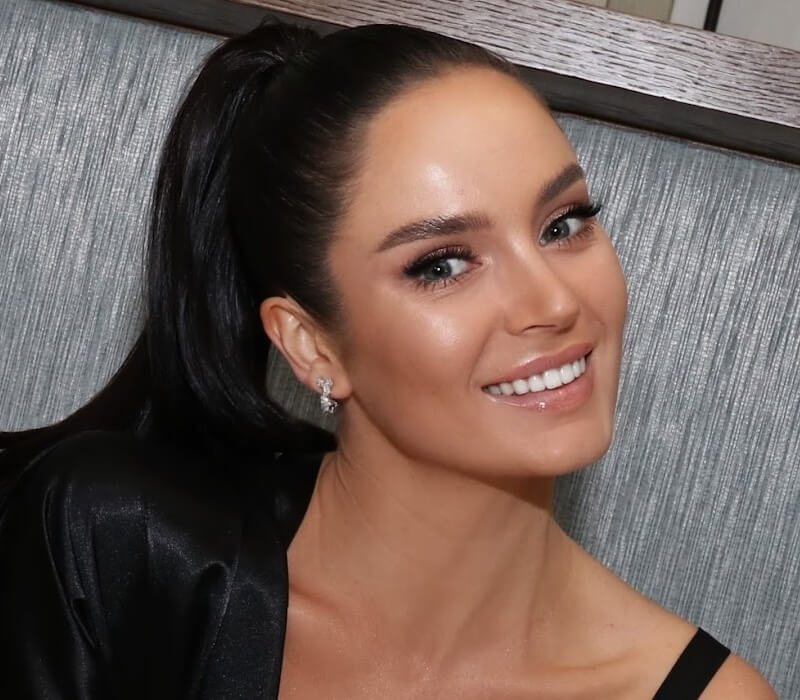 Who is Chloe Morello?

Chloe Morello is an Australian beauty vlogger who is also active on Instagram and Twitter. She was born on December 1st 1990, in Batemans Bay, where she lived with her parents and younger sister.

Chloe worked in many places in her younger years, for example, as a sales assistant or a bartender. She also used to teach belly dancing. During those years, she found her passion for makeup, and while still attending college, she decided to learn independently. But because of her studies, she didn’t have enough free time to do so, which resulted in her dropping out. Instead, Chloe started to attend a beauty school. But since she was mainly learning about Special FX for movies and not so much about everyday makeup, she also dropped out. However, by that time, she was more than capable of pursuing a career of her own as an influencer.

At first, Chloe was mostly freelancing, usually doing bridal makeup looks or for any special occasions. But in the meantime, she was posting simple tutorials on her YouTube channel, created in 2012. Naturally, her Instagram account was created approximately at the same time in order to reach as many people as possible.

Amongst the makeup basis, Chloe frequently posts about other related topics like fashion, hairstyles, nails and skincare. Her being super aware of the always-changing trends is very helpful. Although this awareness is not an accident. Chloe realized this when she uploaded a step-by-step tutorial for Kim Kardashian’s smokey eyeshadow. This video went viral pretty quickly, and Chloe stated that since then, she’s always aware of what’s happening in the beauty world.

Regarding makeup, Chloe’s signature sigh is subtle, clean and perfect makeup. In her most popular videos, she teaches her audience how to perform so-called “no makeup” makeup looks. Even other tutorials are often related to this topic: Her followers can learn how to draw a perfect liner, how to create natural-looking eyebrows or the importance of flawlessly blended eyeshadow. Of course, spotless skin makes all of those really easier, so the unforgettable part of her channel consists of skin care product reviews, her all-time favourites and important steps of morning and evening skincare routine.

One more thing Chloe’s fans appreciate about her is her being open about her cosmetic procedures. Unlike some other influencers, who are, at least according to public opinion, hiding it. She made a few videos explaining her reasons for getting her lips filled and also brought her camera to the procedure itself, so her audience could see it first-hand.

Although she started as a self-taught makeup artist, Chloe is nowadays a recognized professional. Her videos have reached an audience of the whole world, including the Netherlands and Saudi Arabia. She has also worked with numerous top companies, such as L’Oréal Paris, Vaseline and Napoleon Perdis.

Chloe Morello has been married to Sebastian Mecha since January 2018. He often appears in her Youtube videos and on Instagram, and Chloe made a few vlogs capturing their everyday life together. They have a son Santino, who was born in 2021.