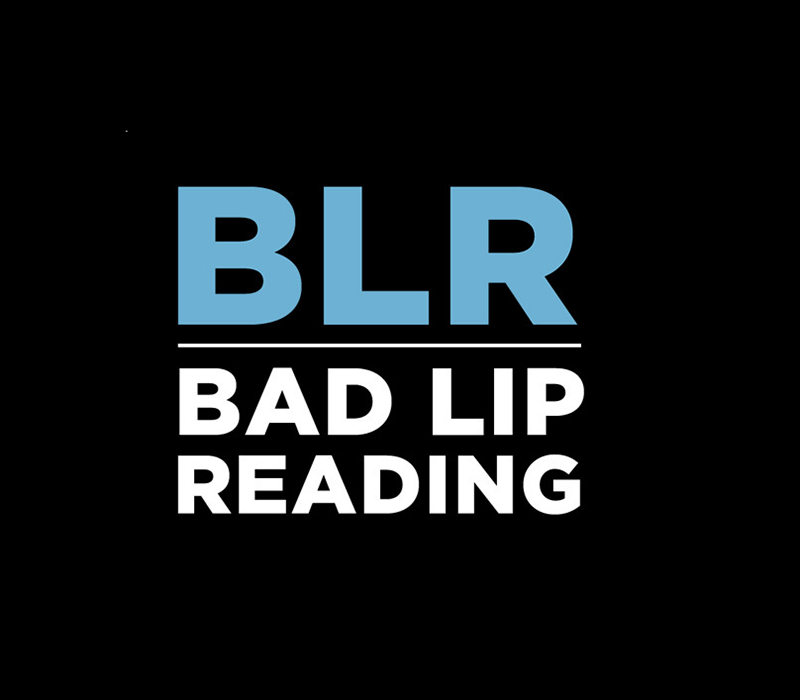 Who is Bad Lip Reading?

Bad Lip reading is a YouTube channel that presents inaccurate lip reading for comedy effect. This channel was created in 2011 and was mentioned in Rolling Stone magazine in 2012 as a “breakout hit”.

The creator of this channel remained anonymous and chose to keep it that way. He often goes by the name B.L. Reeding and shared that he lives in Texas.

B.L. Reeding opened up in one of Rolling Stone interviews that he got introduced to lip-reading out of necessity. His mother got sick in her 40s and lost her hearing. She excelled at lip-reading, but her son was the quote on quote “Terrible at it.”

Unlike most content creators, BLR released his first video a few days after setting up his channel. BLR took Rebecca Black’s song “Friday” and created a video called “Gang Fight”. He made his own music and lyrics to match Rebecca’s clip and made it appear like she’s singing about a Gang fight.

BLRs song went viral and got him millions of views and over thousands of subscribers. On the other hand, Rebecca’s original music got a lot of criticism. She was harassed in her 13s for no reason. Her song was okay and honestly might have even become a TikTok trend if it was released 10 years later. Still, in the wild wild west of early internet days, Rebecca stood no chance.

BLR followed up with more song videos, including one of the most throwback songs, The Black Eyed Peas “Boom Boom Pow”, which he titled “Everybody Poops”. “All Nite Long” from Michael Bublé became a song called “Russian Unicorn”, which Bublé himself labelled as his new favourite song.

After establishing some sort of base ground, BLR made a bold move. He took a video of Texas governor Rick Perry and created “Bad Lip Reading” for him. This video was successful and even starred on the Ellen DeGeneres Show. His video was projected in all kinds of United States media outlets and news.

After a successful year, BLR started working on different content and branched into television shows and popular movies. At this point, it looked like nothing is sacred for BLR. He redubbed Twilight, and it went viral. He tried its shot at Game of Thrones, The Walking Dead and The Hunger Games.

The latter was shared on Elizabeth Banks blog and on Josh Hutcherson’s Twitter. Elizabeth stated that Jeniffer Lawrence herself showed her BLR’s video, and they both had a good laugh.

BLR expanded his content once again in January 2013. He put together a clip of different moments from NFL coaches, referees and players. It became the channel’s most popular video. National Football League’s moments started being released every year shortly before the Super Bowl.

BLR won an award in 2013, the Webby Awards “People’s Voice Award” for “Comedy: Long Form or Series”. Later in April 2014, Patrick Stewart accepted an award on BLR’s behalf during a televised ceremony on NBC. BLR won the American Comedy Award for Best Viral Video for its “NFL: A Bad Lip Reading” video.

BLR’s video “Royal Wedding” became viral all over the world and especially in the UK. After YouTube revealed the top trending videos of 2018, his video was in the top 3, just behind the actual wedding of Prince Harry and Meghan Markle.

It’s pretty standard that BLR’s videos are taken down. YouTube didn’t share if there was an official DMCA takedown request or if YouTube’s algorithm removed it automatically.

His first video, “Gang Fight”, mentioned earlier in the article, was also taken down and returned.

BLR’s song spoofs could cause a good laugh or a massive controversy. Maybe that’s why he decided to branch into different spheres. Unlike previously mentioned songs that returned, “Dirty Spaceman” never made it back. It was a redub of “Check It Out” created by Will.i.am featuring Nicki Minaj.

How much is Bad Lip Reading earning from YouTube? Net worth!

BLR’s net worth is unknown, but it is estimated at around $530,000. Content creators often have more sources of income than just YouTube ad revenues. If we take into account different deals B.L. Reeding could have, we get to $750,000 net worth on the higher end.