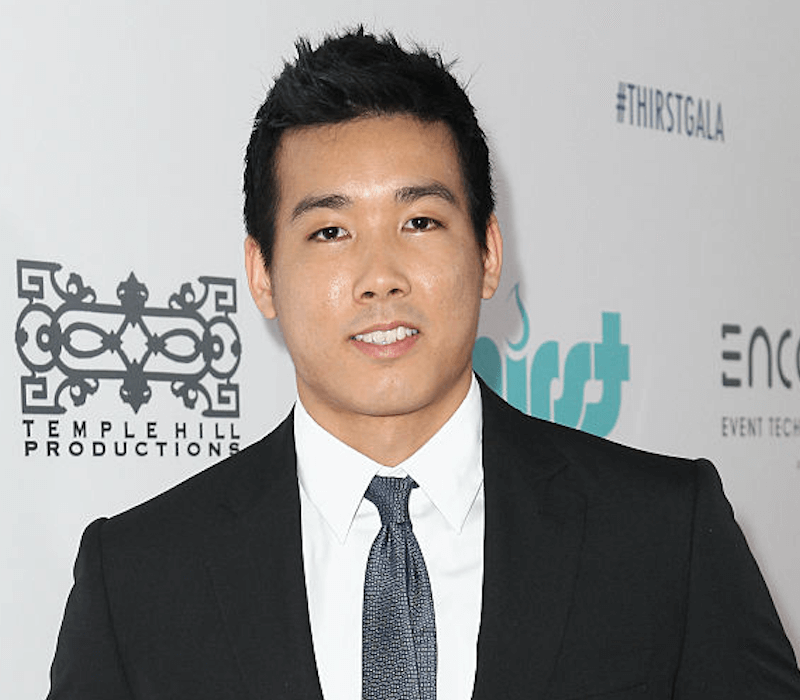 Evan Fong is better known online under his pseudonym VanossGaming or simply Vanoss. He is a video game commentator, internet personality, music producer, and DJ from Canada. His YouTube content is established from funny montages of him and other creator playing various video games. The most popular games on his channel are Garry's Mod, Grand Theft Auto V and Five Nights At Freddy's. People fell in love with him due to his ironic humour and fantastic editing skills.

Evan is known under the name Rynx in the music industry, he produces music and performs as a DJ. Fong is part of the video game Dead Realm, he worked for the developer studio Section Studios as a creative director. Vanoss starred in an adult animated comedy series from YouTube Premium called Paranormal Action Squad.

Vanoss was born on May 31, 1992, in Toronto, Ontario. He is Asian, his mother Choi Kyung-ae is Korean, and his father Wayne Fong is from China. Fong currently lives in Los Angeles, California. He graduated from Richmond Hill High School and went to college to study economics. Like many other YouTubers, Vanoss dropped out of college because of his YouTube career and passion for doing YT for a living. VanossGaming loves playing hockey and the guitar, he has learned all the Metallica songs by heart. Evan wasn't really introduced to the games as a child, but the first games he recalls playing are Freddy the Fish, Pajama Sam, Crash Bandicoot, and Duke Nukem 3D.

His nickname Vanoss comes from VANOS, a variable valve timing system produced by BMW. It wasn't Evan who made up this name, it was his father! His dad Wayne used the alias "vanoss62" on the Playstation 3, and his son started using it later as his own pseudonym.

VanossGaming channel was created on September 15, 2011. The earliest known video, Excited for MW3 & the Future - First Black, was uploaded on November 1, 2011. In his earlier videos, Evan Fong commentated on games anonymously. He revealed his face in 2013 when he crossed his first milestone and gained 1 million subscribers. The face cam is not usually part of his videos, his GTA V character greatly resembles him in real life (though he mostly wears an owl mask). Owl is one of his most recognizable symbols, an owl in the shape of the letter "V" is his minimalistic logo.

Vanoss popularity peaked in 2014 when he gained 6,6 million subscribers in that one year alone, he was getting many more subscribers than any other channel in the world except PewDiePie. From January 2015 to January 2016, VanossGaming was the second most subscribed gaming channel, his channel surpassed 10 million subscribers. A big part behind his success stands featuring several other content creators in his videos. The group of people in his video is today known as "Vanoss Crew" or the "Banana Bus Squad" and include H20Delirious, Moo Snuckel, I AM WILDCAT, Lui Calibre, Daithi De Nogla, BasicallyIDoWrk, Terroriser, BigJigglyPanda, and others. On November 26 2015, Fong appeared at PAX EAST and signed a contract with Jetpak, a multi-channel network founded by Adam Montoya and Tom Cassell.

Vanoss started a series of funny moments and remixes of the game Black Ops II. He uploaded more than 80 videos on his channel with that theme. As of April 2017, most of these videos were deleted due to copyright reasons. The next game he started uploading on his channel was Grand Theft Auto V, which became one of his most famous series that highly increased his subscriber and view count. As of today, he has more than 130 videos with a GTA V theme on his channel. Garry's Mod is a big part of VanossGaming as well. He makes videos of Sandbox, Hide and Seek, Prop Hunt, Death Run, Guess Who and Scary maps with his friends.

How many subscribers does VanossGaming have?

VanossGaming is currently the 13th most subscribed channel on YouTube, with over 600 videos uploaded so far. It is one of the fastest-growing channels on YouTube.

As of today, Vanoss has more than 25,5 million subscribers and 13,8 billion total views.

How much does VanossGaming make a year? Net worth!

Vanoss's estimated net worth is established to be $35 million.

If we look at his earnings from YouTube only, Vanoss earns an average of $20,000 per day just from YouTube advertising. It means he makes around $8 million per year from YouTube.

The Most Viewed VanossGaming Videos