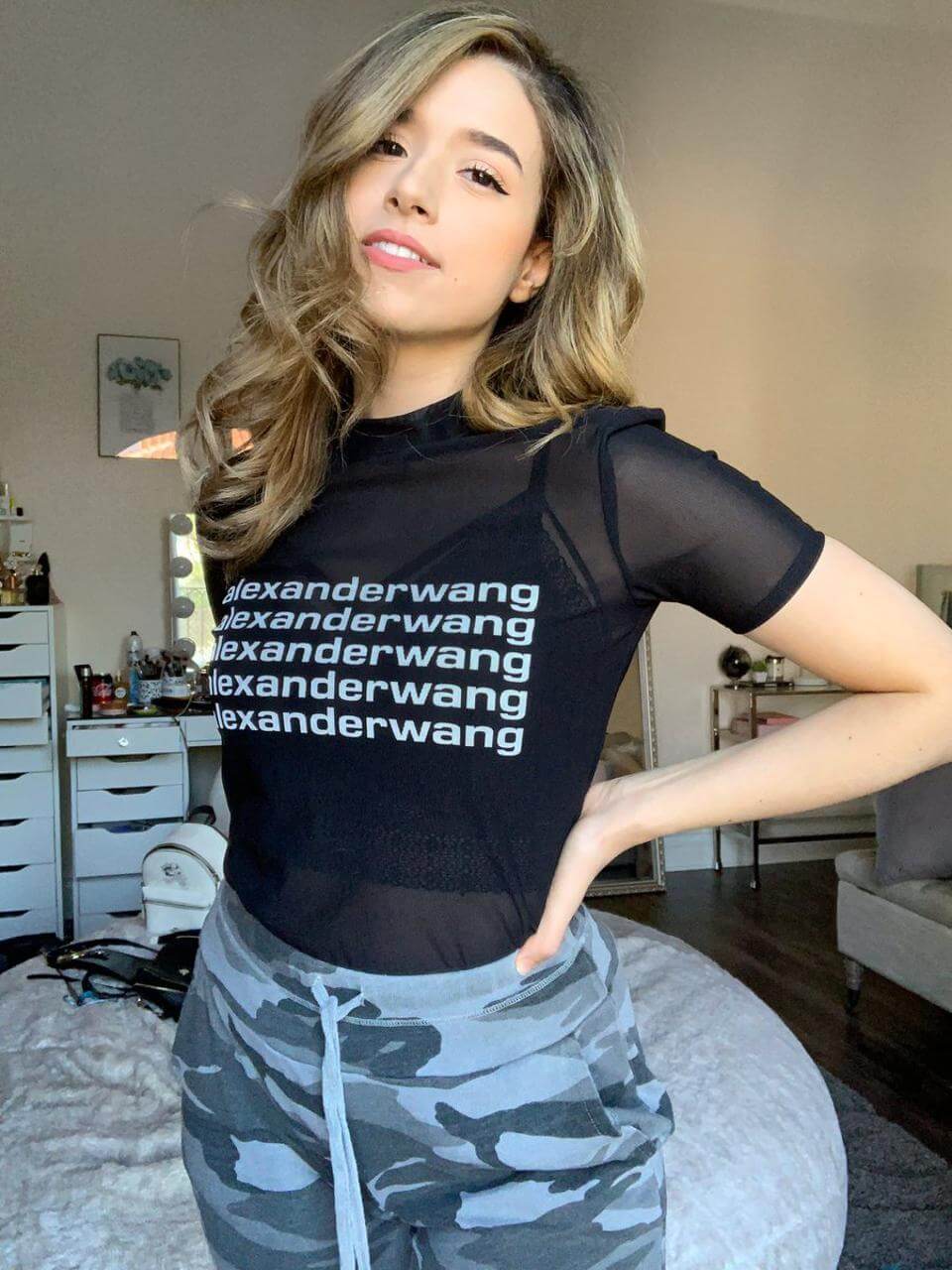 Imane Anys is a Moroccan-Canadian Twitch Streamer, Youtube Creator, Social Media personality and gamer. She is better known online as Pokimane or simply Poki. She was born on May 14, 1996.

Pokimane is one of the highest-followed streamers on Twitch, with over 4 million Twitch followers. She is broadcasting various video games live on Twitch, including Fortnite, League of Legends, and Among us. Anys also regularly streams in the Just Chatting and IRL categories, where her fans can get closer to her and know little more about her personal life. Poki is an active YouTuber as well. She doesn't have only one channel but she has three channels in total. Her first channel is about her gaming content, then vlogs on the second, and her last channel are ASMR related videos.

Pokimane was born in Morroco, Africa, however, her parents relocated to Canada soon after she was born. She spent her early childhood years in Canada, where she learned to speak French and English fluently. She attended and completed private high school in 2005, and proceeded to join the University of McMaster in Hamilton, Canada. Pokimane eventually dropped her Chemical Engineering degree to stream full time on Twitch.

Anys started streaming on Twitch in 2013. Because of her content and beauty, people quickly started to like her videos, and her channel grew gradually. Poki earned a place among the 100 most followed twitch streamers in 2017 with 450,000 followers. She was nominated as the Best Twitch Streamer Of the Year in the 2017 Shorty Awards. Pokimane appeared in a League of Legends trailer, where they announced a new game mode, Clash.

Pokimane started streaming Fortnite, first as part of a sponsorship, but the allure was immediate because her viewers loved it, and she got instantly hooked. She has been known since then for her Fortnite gameplay and commentary. At E3 in 2018, Epic Games arranged a pro-am event. The purpose was for a team to win a match in Fornite’s Battle Royal mode. They paired streamers with mainstream celebrities. Anys was paired with rapper Desiigner, but he was replaced with basketball player Josh Hart.

Poki is one of the most popular streamers of all times. That’s why Twitch has directly partnered with Pokimane. In July 2018, Poki was chosen to be one of 15 ambassadors for the 2018 iteration of their TwitchCon event. Later that month, Twitch selected her as a partner for their Twitch Creator Camp. In March 2020, Anys signed a multi-year exclusivity with Twitch.

How many followers and subscribers does Pokimane have on Twitch?

As of today (25/05/21), Pokimane’s Twitch channel has more than 7,8 million followers, and that makes her the 6th most followed Twitch streamer. She is the biggest female streamer of all times. Poki has more than 177 million views in total on her channel and 11,000 active twitch subscribers. Pokimane’s streams get averagely around 13,000 live viewers, she peaked with 36,795 viewers.

Pokimane started her YouTube career along with her Twitch channel. She creates various content on different channels, Pokimane, Pokimane VODS, Poki ASMR, Pokimane Too and imane. Her main channel Pokimane includes her videos mainly with gaming content. Her stream broadcast can be found on her Pokimane VODS channel. Poki herself describes her channel ‘pokimane too’ as a channel for posting random sh** memes. There are uploaded her stream channel highlights. Imane is a new channel focused on non-gaming content, for example, an emotive Q&A about Pokimane. Her last channel Poki ASMR is all about ASMR videos. ASMR stands for Autonomous Sensory Medirian Response, which helps you bliss out to the sound and visuals of people doing various sound effects. Anys is also a member of “Offline TV”, a YouTube channel made up of content creators.

How many subscribers does Pokimane have on her YouTube Channels?

Is Pokimane a millionaire? Pokimane net worth!

Yes, Pokimane is a millionaire, with a net worth estimated to be between $1-2 million. Her primary earnings are from her content creation career on Twitch and Youtube, with revenue from donations, ads, sponsored streams etc.

On a monthly basis, Pokimane is estimated to earn around $25,000 from Twitch subscriptions and between $5,000 and $ 10,000 from YouTube. Pokimane currently has deals with CashApp, NZXT and Postmates.