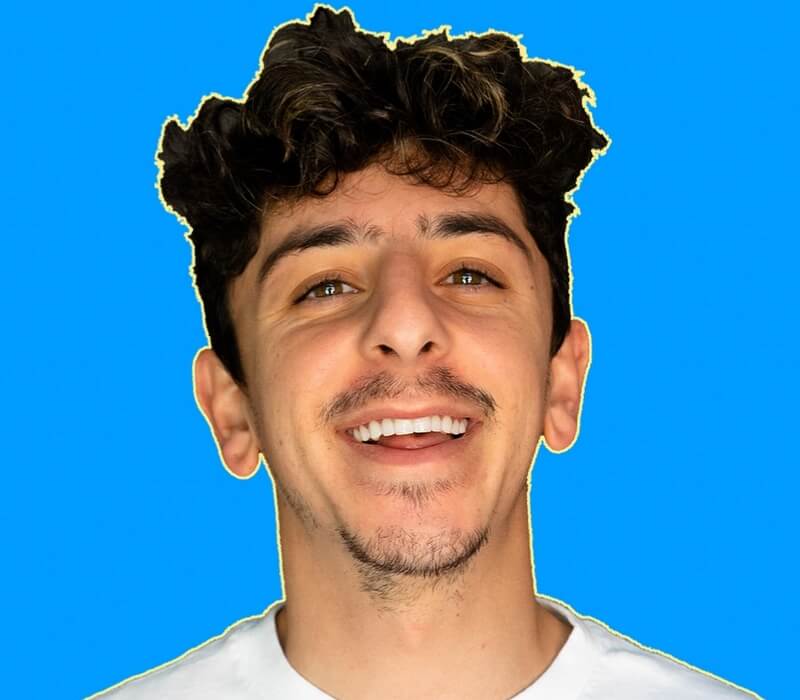 Brian Rafat Awadis is better known online under his pseudonym FaZe Rug. He is an Iraqi-American YouTuber. The content on his YouTube channel consists of vlogs, challenges, gaming videos and pranks. FaZe Rug is a member of the internet group CloutGang, co-owner of FaZe Clan, and he is also the most subscribed gamer in that clan with more than 19 million subscribers on his YouTube channel.

Who is FaZe Rug?

Awadis was born on November 19, 1996, in San Diego, California. Brian and his older brother Brandon were raised in the United States. His parents, Ron and Sana Awadis, are from Iraq and Rug's fans know them as Mama Rug and Papa Rug. Rug attended San Diego Miramar College, but he quit his first year to pursue his YouTube dream and started a full-time career on YouTube.

Brian was dating Playboy model and social media influencer Molly Eskam back in 2015. They decided to end the relationship and remained friends. Rug started his new relationship in 2016 with Kaelyn, a social media personality and Instagram star. They made their relationship public in February 2020. After confirming they are a couple, they started posting photos together on their social profiles and even created many YouTube videos. They broke up in April 2021, and they announced it in the video "We broke up" posted on May 16. They said it was difficult for them to be in a relationship that was constantly under the microscope of their followers and fans.

Rug originally started his YouTube career on October 11, 2008. He created a YouTube channel alongside his brother called "fathersonchaldean", and they uploaded few videos there. The channel became inactive at the end of 2019.

Awadis created his own channel on YouTube on July 11, 2012. His first content was established from short clips of Call of Duty gameplay. In January 2013, Brian became a member of the esports team FaZe Clan. Later he became co-owner of this professional esports and entertainment team. FaZe Clan is headquartered in Los Angeles and was founded in May 2010. The FaZe Clan members are not playing only Call Of Duty but also Counter-Strike: Global Offensive, PlayerUnknown's Battlegrounds, FIFA, Valorant, Fortnite Battle Royale, Rocket League, Tom Clancy's Rainbow Six Siege, and newly PUBG Mobile and Fifa Online.

Rug uploaded his first prank video in December 2014, in which he pranked his mom that he smokes marijuana. This prank video went very viral and accumulated several million views over the years. He surpassed 1 million subscribers on his channel on October 9, 2015. Brian crossed over the milestone of 10 million subscribers just in three years in September 2018.

Awadis tried something new and started his music career. He released a song called "Goin' Live" in November 2019. In January 2020, he released the music video to this single. This music video accumulated almost 20 million views, and people loved it! Brian also appeared as a guest on TV in season 17, episode 7 of MTV's Ridiculousness, on June 24, 2020. In October 2020, Awadis starred in the horror movie named Crimson.

How many subscribers does FaZe Rug have?

How much does FaZe Rug make a year? Net worth!

As of 2021, FaZe Rug's net worth is estimated to be roughly $5 million.
If we look closely at his revenues from YouTube ads, FaZe Rug videos have around 73 million views monthly. It means he makes approximately $290,000 per month and $53,5 million per year.

The Most Viewed x Videos