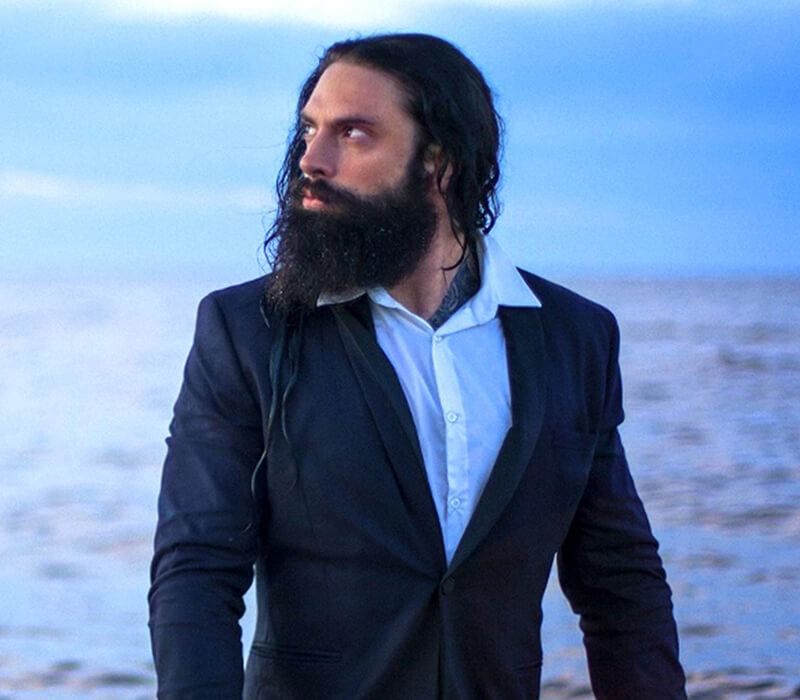 Who is David Michigan?

David Michigan was born on February 11th, 1989. He is an entrepreneur, fitness enthusiast, social media influencer, actor, and most importantly, CEO of the Michigan Academy.

He is one of the most accomplished entrepreneurs in the world. That is to say, David built an environment that prioritises mental health, growth and hustle at the same time.

Davi Michigan has wide social media throughout different platforms such as Facebook and Instagram. He helped many people realise their true potential, which led to the kick-start of the Michigan Academy. This online academy has more than 170,000 students worldwide.

David Michigan was born in Paris on February 11th, 1989. He is of Native American descent through his father. David’s mother was an athlete that encouraged him towards chasing a career in the professional sports industry. His father was supposedly a shaman who taught David the hypnosis arts, which David occasionally uses in his academy.

David Michigan is in a long-time relationship with Eloise Von Velvet. She is a model, make-up and tattoo artist. They keep their personal life private, and there is not much known about it.

The career of David Michigan

David Michigan started as a fitness trainer training athletes and supervising their nutrition. For example, David helped many people burn fat and build muscle, but he didn’t want to stop there.

Over time, David Michigan transitioned into something you could call life guru. He still helps people with a healthy lifestyle and builds their muscles, but he also coaches people mentally. His dream is to help as many people as he can to achieve a strong body and a powerful mind. There are dozens of fitness social media influencers. Still, David facilitates life coaching sessions that can help anyone achieve results in areas from fitness to mindfulness.

David also worked as a model and starred on various covers of magazines such as Men’s Fitness, QCEG MAG, Global Man, Crush and Urbane. Likewise, there have been several articles about David in publications like IBTimes, TED, Forbes, USA Today, Florida Times, Huffington Post, CNBC, FOX News and Harvard. His photos are mostly shot by his friend and photographer Jim Winter.

David Michigan has a massive reach throughout social media, with over 12 million followers on Instagram. Thanks to enormous interest in his fitness lessons, David started his own business Michigan Academy in 2010. It provides advice about fitness, mental health and nutrition. Subsequently, Michigan academy offers multiple courses on obsessive-compulsive disorders, anxiety, depression and other issues affecting society. David Michigan provides personalised advice to people aiming to gain muscle or lose weight in addition to hypnotherapy. Michigan Academy can be downloaded in any App store for easy access from your smartphone.

How much does David Michigan earn? Net worth!

David Michigan has an estimated net worth of $5 million. Most of his earnings come from social media platforms. David’s Instagram has over 12.5 million followers and more than 2 million followers on Facebook. He also owns a self-titled YouTube channel with 100,000 subscribers that never really took off. Nevertheless, David posts regularly inspirational videos on his channel.

David is an incredible style account and attracts thousands of people to his Michigan Academy. As of 2021, David has over 190,000 students in more than 180 countries all over the world.

“I’ve only followed one approach throughout life, and that is to always look forward. I take small steps but make sure that they’re regular so that when I pause for a moment, I can look at what I’ve built.”

Through social media, David also gives fashion and fitness inspiration to a lot of young people. That is to say, with his extraordinary entrepreneurial and social media skill set, David has made an empire of consistent growth, gratitude and positivity.