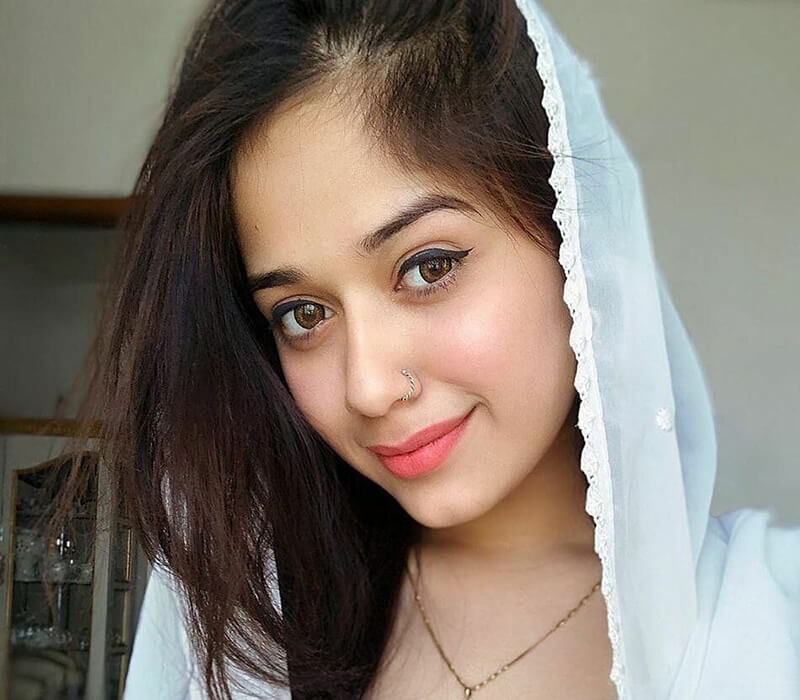 Who is Jannat Zubair Rahmani?

Jannat Zubair Rahmani is an Indian social media personality, TikToker, YouTuber, singer and actress coming from a family of actors. Jannat grew to popularity after her leading role on “Phulwa” in 2011.

Since making her professional debut, the actress has starred in more than two dozen roles on TV and film. In addition, she is one of India’s most-followed celebrities.

Jannat Zubair Rahmani was born on 29th August 2002 in Mumbai, India. She comes from a family of actors. Jannet shared that her father, Zubair Ahmad Rahmani, was her biggest inspiration for becoming an actress. Her brother Ayaan is an actor as well and made his debut on the TV show “Jodha Akbar.”

Jannat was rumoured to be dating social media personality Faisal Shaikh, aka Mr. Faisu. The two later rejected the rumours and claimed they were just good friends.

The career of Jannat Zubair

In 2009, Jannat Zubair started her acting career. She later appeared with a small role in “Dill Mill Gayye.” She didn’t gain much recognition until 2011 when she played the lead role in “Phulwa”. She has also appeared in “Bharat Ka Veer Putra–Maharana Pratap”, portraying the role of Young Phool Kanwar. In 2018, she starred in the Bollywood film “Hicki”, playing a student.

Jannat Zubair later decided to start her social media career. Her YouTube channel has fashion and make-up tutorials. On Instagram, she posts about style and fashion. Before India banned all Chinese apps, Jannat was also one of the most successful Indian TikTok influencers.

The controversy of Jannat Zubair

In 2018, when Jannat was just 16 years old, “Tu Aashiqui” producers asked her to film an intimate scene with the lead actor. Jannat, who was still under 18 at that time, refused and even got support from her parents, saying she would not be comfortable doing so and that it would not suit the character and would not be age-appropriate.

The matter escalated when the producers of the show started to audition replacements for her role in light of her decision. In the end, the producers came to an agreement with Jannat: she would not shoot intimate scenes within certain restrictions.

In August 2014, Jannat Zubair created her Twitter account. As of 2022, Jannat gained nearly 100,000 followers and over 250 Tweets. Her posting is very irregular and posts around one post per two to three months.

Jannat Zubair Rahmani has a highly popular Instagram account with over 40 million followers. She posts high-quality modelling pictures and photos from her everyday life as well as funny reels. Her posts can acquire anywhere between 500,000 and 2 million likes.

Jannat posts short videos on the video-sharing app Moj. This app is very similar to TikTok. As of 2022, Jannat has over 4 million followers and more than 56.5 million views.

That was until India decided to ban TikTok and many other Chinese apps. You might think Jannat was devastated, but she actually didn’t mind at all.

In an exclusive conversation with India Today Television, Jannat shared that she was anticipating this. “I was waiting for the news of the ban. I am pleased and completely support this decision. I support not just the TikTok ban but also the ban of all other Chinese apps,” said the actress.

Jannat further added, “There are so many TikTokers, who’ll be shocked by this news, but somewhere we all had an idea that TikTok could be banned. I believe those who were only dependent on TikTok could explore their talent elsewhere.”

The actress doesn’t mind the ban as she was on the app for fun. “I made TikTok videos only for fun, and there are many more platforms where I can entertain my fans,” added Jannat.

Awards and nominations of Jannat Zubair

How much does Jannat Zubair earn? Net worth!

As of 2022, Jannat’s estimated net worth is roughly $2 million. Jannat generates her income through ad revenues, sponsorships and through her acting career. She is expected to earn as high as $39,000 per sponsored social media post.