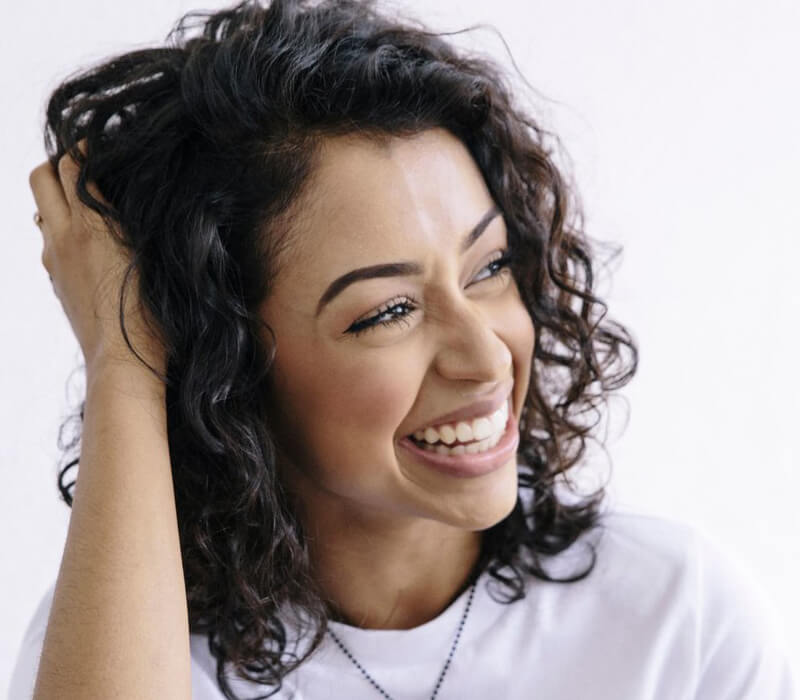 Who is Liza Koshy?

Elizabeth Shaila Koshy is an American actress and YouTube star who goes under the pseudonym of Liza Koshy. Liza is a former Vine star who, as well as many other Vine stars, moved to YouTube after Vine ultimately shut down in 2017. She is also known for her relationship with controversial YouTuber David Dobrik.

Liza is also an actress who starred on YouTube premium, Nickelodeon, MTV television and Netflix.

She earned many awards such as silver, gold and diamond YouTube Play Buttons, won four Streamy Awards, four Teen Choice Awards, and a Kids’ Choice Award and even got nominated for an Emmy. She was included in the 2019 Forbes 30 Under 30 Hollywood & Entertainment list and the Times 2019 list of the 25 Most Influential People on the Internet.

Liza Koshy was born on March 31st, 1996, in Houston, Texas. Her father, Jose Koshy, is of Indian ancestry and works as an executive and President of “Koshy T and Jolly Joseph” Company based in Missouri City, Houston, Texas. Liza’s mother, Jean Carol Hertzler, is of Caucasian descent and works as a Yoga Instructor. Liza Koshy has two older sisters. Rachel works at the International women’s democracy centre. Olivia works as a director of development at the University of Texas Health Science.

Liza attended a dual language program since she started going to kindergarten until fifth grade. Thanks to this, Liza speaks fluent English and Spanish. During her high school years, Liza was the captain of her dance team. Liza has also studied business at college, although she gave it up to work on her videos in the end.

Liza Koshy met many social media personalities throughout her career. She started dating a fellow Viner and YouTuber, David Dobrik, in 2015. On June 4th, 2018, Liza posted a YouTube video and publicly announced that they broke up 6 months before this video. Liza shared that the reason for this breakup was that she wanted to get settled with herself before settling with someone else.

After her breakup, Liza took a break from YouTube before coming back full force.

The career of Liza Koshy

Although Liza jumped the Vine hype train late, she was definitely a force to be reckoned with. She started posting Vines in 2013 under the name “Lizzza” and accumulated over 7 million followers before Vine shut down in 2017.

As Vine started dying out, Liza converted to YouTube in July 2015. She started creating longer videos, rants, vlogs and skits. At this time, Liza dated David Dobrik, and they often made videos together. She also collaborated with famous faces such as Barack Obama, Lily Singh and The Gabbie Show.

Most importantly, Liza was known as one of the fastest-growing channels before she decided to focus on an acting career.

In 2016, Liza debuted in the Hulu original horror series Freakish as Violet Adams and proceeded as a part of the show in season 2. Liza played the role of Aday Walker in another horror genre movie. This time in a horror-comedy feature film, Boo! A Madea Halloween. Liza starred in multiple movies before she got her hands on a big project. She starred and co-produced a YouTube Premium situation comedy series, Liza on Demand, which premiered in June 2018. This series is about the chaotic misadventures of the eponymous character doing odd jobs for pay. Season 2 premiered in September 2019. In November 2018, Liza Koshy voiced the character Owl in Crow: The Legend. This animated virtual-reality short film written and directed by Eric Darnell premiered on the Liza Koshy Too YouTube channel and Oculus VR on November 15th, 2018. She even appeared in the Netflix dance-comedy Work It in 2020. Liza Koshy voiced Zipp Storm in the 2021 Netflix film My Little Pony: A New Generation.

Liza sometimes portrays a persona called “Queen Of Puns” for the excessive use of pun jokes. She even collaborated with nigahiga, YouTuber most known for being a pun comedian.

Liza is trying to keep her videos short, under 7 minutes, to prevent people from getting bored with her videos. Her boyfriend at the time, David Dobrik, definitely helped her with that, as he is an expert at keeping his videos precisely 4 minutes 21 seconds long.

Liza Koshy is really popular on Instagram with almost 20 million followers. She gets around 500,000 likes on every post.

One thing that differentiates her from other Influencers is that her whole Instagram wall is black and white themed. She mostly posts photos of buildings, nature and her merchandise.

Liza Koshy posts regularly and keeps her fans updated on her life, as well as promoting her merchandise.

Other social media of Liza Koshy

Liza has a Twitter with 2,7 million followers and TikTok with an incredible 30 million fans and almost 400 million likes. She is already amongst top TikTokers and often creates funny skits where he dresses up and acts as various different personas.

How much does Liza Koshy earn? Net worth!

Liza Koshy has an estimated net worth of roughly $6 million. Most of her earnings come from Hulu appearances, original YouTube series, hosting gigs with Vogue and MTV and online merch that she promotes on her substantial social media accounts.