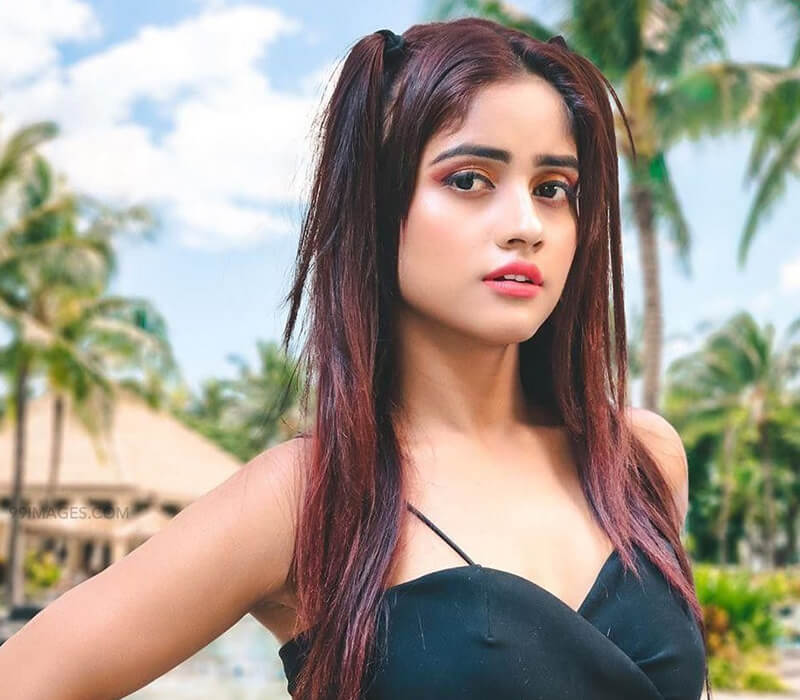 Who is Nisha Guragain?

Nisha Guragain is a social media personality, singer, actress and TikToker from Mumbai, India. Nisha is best known for her consistent lip-sync and fashion videos on TikTok.

She is one of the most popular stars on TikTok in India. The Nepal native has also appeared in various music videos.

The controversy of Nisha Guragain

In 2020, Nisha faced a large amount of unwanted popularity when an inappropriate video of her got leaked. Although the star denied it was her in the video, Nisha pleaded for people not to share the inappropriate content. The video was shared thousands of times before the platform finally took action.

Shortly after, another video of Nisha was released with her boyfriend at the time, Ramzan. According to the TikTok star, the video was accidentally posted on Snapchat and, from there, edited and shared out of context. She filed a police report with her local police regarding the video.

The career of Nisha Guragain

Nisha Guragain is one of the most popular TIkTokers in India and worldwide. Nisha is perhaps best known for her lip sync and fashion videos on TikTok and her Bollywood videos, which frequently have millions of views.

She first became popular on TikTok when she uploaded a lip-synch video to the platform to the song “Mujhe Yaad Hai Aata Teri Wo Nazrein Milana.” It quickly got nearly 3 million likes.

In addition to social media, Nisha has appeared in several Hindu music videos during her professional career, including “Rang Lagaya Tune”, “Romance Karoon”, and more.

On 17th November 2018, Nisha Guragain created her TikTok channel. As of 2022, Nisha gained over 28.1 million followers and more than 760 million likes. Since India banned TikTok with all the other Chinese apps, Nisha became inactive. Still, Nisha is 48th most followed TikToker, 150,000 behind “flighthouse”.

Nisha Guragain is widely popular on Instagram with over 6.4 million followers. Since TikTok got banned in India, Nisha started posting short video reels on Instagram. Nisha also posts high-quality modelling pictures and photos from everyday life. She earns anywhere between 50,000 to 500,000 likes.

How much does Nisha Guragain earn? Net worth!

As of 2022, Nisha Guragain has an estimated net worth of roughly $1 million. Nisha generates her income through ad revenue and sponsorships. She could earn as high as $21,000 per sponsored social media post.

She’s busy starring in videos for significant superstars. She’s been in a few Bollywood videos, and she’s been in Hindu music videos.