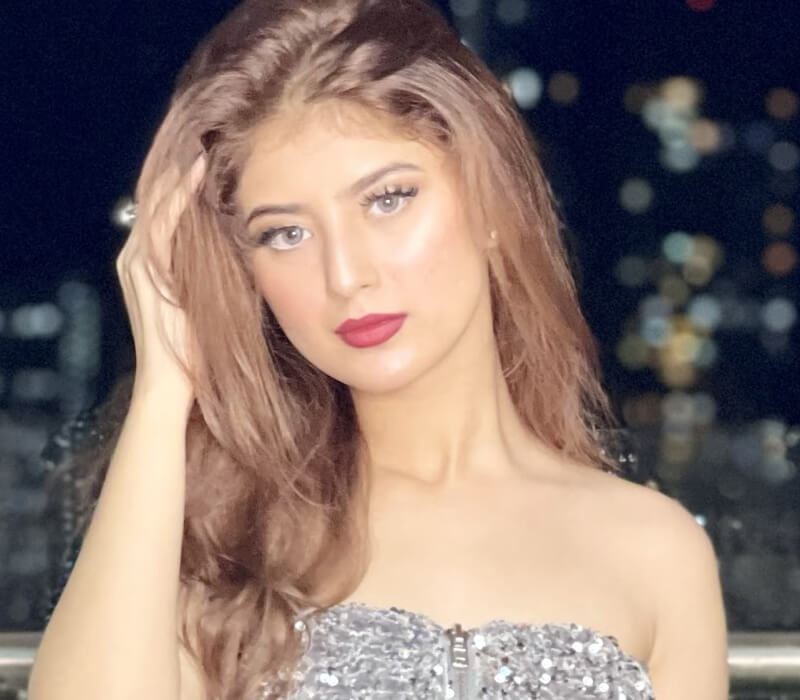 Who is Arishfa Khan?

Arishfa Khan is an Indian actor, social media influencer, YouTuber and one of the most-followed TikTok stars. As a fashion blogger, she is beloved for her looks on social media.

Arishfa Khan was born on 3rd April 2003 in Shahjahanpur, Lucknow. Her mother’s name is Arshi Naaz and her sister’s Arisha Khan. There is not much information about her family as Arishfa keeps it secret.

The controversy of Arishfa Khan

Danish’s death has been surrounded in controversy, as many celebrities got blamed for milking his death for their own vested benefit.

Arishfa Khan posted a video where she cried and expressed grief soon after Danish’s death’s news broke out. Danish’s brother Gufran called it a publicity gimmick to earn followers. Since that day, Arishfa has been facing trolling and threats.

Arishfa’s family faced a lot of criticism and public backlash. She even shared, “Gufranhas tortured us too much since two months now, so much so that my mother almost hung herself the other day. Thankfully, my father came to her rescue in the nick of time. The entire thing has spoiled my and my family’s name.”

Arishfa added, “In a certain live session, Guffran also suggested that I could have murdered Danish. Now beat that. Everything that he says is a coated lie. He called my mother names, which was very disturbing. The entire scenario is too frustrating, as I am not even allowed to go out of my house alone. My tuition is also suffering.”

The career of Arishfa Khan

In the following years, Arishfa starred in many shows, including “Jeannie Aur Juju” in 2012, “Uttaran” in 2008 and “Meri Durga” in 2017. In addition, she has appeared in several episodes of “Crime Patrol” as well as Star Bharat’s TV show “Papa By Chance.”

In addition, Arishfa has been featured in several Hindi and Punjabi music videos.

Arishfa grew to fame thanks to following the latest trends on TikTok. She started posting dancing videos, fashion videos and lip-sync videos. Arishfa is one of the top 50 most followed TikTok stars.

Arishfa Khan has a widely popular Instagram with over 26.5 million followers. She posts high-quality modelling pictures and photos from her everyday life. Her posts can earn anywhere between 100,000 and 300,000 likes.

Arishfa Khan is also highly popular on Facebook. She has over 13 million followers and mostly re-posts photos from her Instagram.

On 2nd March 2019, Arishfa created her TikTok account. As of 2022, Arishfa accumulated over 28.6 million views and more than 1.1 billion likes. She is currently ranked as 43rd most followed TikToker, only 300,000 behind Kira Kosarin. After TikTok became banned in India, Arishfa stopped posting on this platform and didn’t post TikTok for over one year.

Arishfa posts on a TikTok-like platform Moj. She has over 10.9 million followers and more than 170 million likes. Arishfa follows the latest lip-sync and dancing trends.

How much does Arishfa Khan earn? Net worth!

As of 2022, Arishfa Khan has an estimated net worth of roughly $1 million. She generates her income through ad revenue and sponsorships.

She is one of the highest-paid teen actresses in Hindi television serials.

Arishfa is expected to earn as high as $31,000 per sponsored social media post.