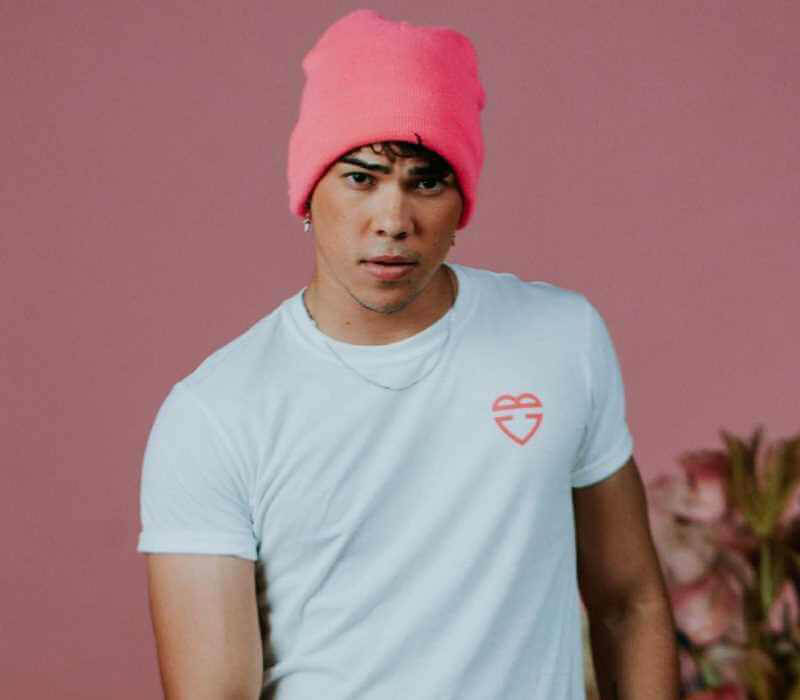 Who is Jayden Croes?

Jayden Croes is an Aruban social media influencer who runs a popular CroesBros YouTube channel along with his brother. Jayden is known for his comedic characters, funny videos and his dancing skills.

The career of Jayden Croes

Jayden wasn’t always the TikTok star we know today. He is known for his dancing and comedy skills. Most people don’t know that Jayden was popular on the video streaming app YouNow.

Jayden tried his luck with a social media career on the now defunct app Vine. His videos didn’t really catch on and he eventually gave up to focus on his school.

Jayden’s career started snowballing after he joined musical.ly now known as TikTok.ayden has been featured on the app more than a dozen times. Being featured on the app has helped Jayden gain millions of followers. He is known for his  wide range of comedic characters and good looks.

One of his most popular TikTok videos is titled “1 Year After Lockdown” and has more than 10 million views. Another popular video of his is his lip sync to Zara Larsson’s “Lush Life.”

Jayden, along with his brother owns one of the most successful YouTube channels in Aruba.

The Aruban star is known for experimenting with his hairstyles and hair colors. He has had a number of different hair colors throughout the years.

On 29th July 2016, Jayden started an official channel in collaboration with his brother “CroesBros”. Croes brothers gained over 1 million subscribers and more than 35 million views. They often performed sketch comedy and popular internet challenges. On 3rd February 2017, this duo uploaded their first video, “Discussing Over YouTube”. Their most viewed video is in collaboration with famous YouTube star Rebecca Zamolo “Our Very First Slime”. As of 2021, this video gained nearly 10 million views. This channel is no longer active and posted only 4 videos last year.

Jayden has a popular Instagram account with over 1 million followers. He is known for posting high-quality photos, often in collaboration with his brother. Jayden also posts stunning digitally enhanced pictures, modelling photos and selfies.

On 24th March, Jayden Croes joined TikTok. On 3rd May 2016, Jayden already gained verified status for his account. As of 2022, Jayden amassed over 24.2 million followers and more than 1 billion likes. One of his most popular TikTok videos is titled “1 Year After Lockdown” and has more than 10 million views. Jayden is 76th most watched TikToker, only 100,000 followers behind Daniel LaBelle.

How much does Jayden Croes earn? Net worth!

Jayden Croes has an estimated rough net worth of $500,000. Most of his earnings are from ad revenues and sponsorships. With his fanbase, Jayden is expected to earn as high as $40,000 per sponsored post on TikTok or Instagram.

Croes brothers also created their own merchandise that they sell on their website.