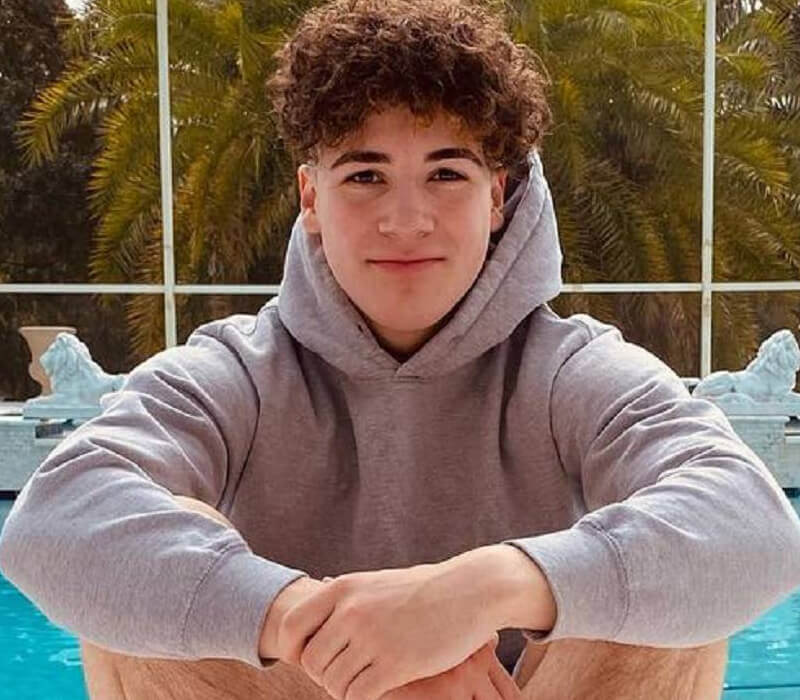 Who is Joe Albanese?

Joseph Albanese is an American dancer, actor and social media influencer. He is known for posting content with his family, primarily his mother and sister.

Joe is also widely famous for his breakdancing skills and various coloured wigs. He was also part of a TikTok collaborative group Sway House and moved to Los Angeles to create content with the rest of his crew.

Joe Albanese was born on 11th December 2001 in Connecticut, USA. His mother’s name is Denise Vuíglione-Rivera. Joe is the oldest of his siblings and has two younger sisters. Bella, one of his sisters, is also a famous social media star.

Joe finished his senior year in online school and graduated in October 2019. He shared with one interview, “Now, I’m working with eCommerce businesses to further push my brand for growth”.

The career of Joe Albanese

Joe is often posting with his mother, Denise and sister Bella. Even though he posted before, his career didn’t really take off. His first viral video was him breakdancing in his kitchen. After that, Joe’s career started snowballing.

Joe started posting the latest trends with his own spin to make them more entertaining to watch. His TikTok fame just skyrocketed, and he even moved to Los Angeles to further pursue his social media influencer and acting career.

In 2020, Joe got offered to join a collaborative group Sway House created by TalentX. Thanks to this, Joe collaborated with various social media stars, including Bryce Hall, Anthony Reeves, Josh Richards. The whole group lives together in a physical house in Los Angeles.

Joe collaborated with Bebe Rexha and went on stage during her concert with The Chainsmokers at Mohegan Sun, Connecticut. In addition, Joe took part in Bratz TV.

On 3rd November 2020, Joe started his second YouTube channel, “Albanese Extra,” where he posts failed shootings of his YouTube Shorts. This channel is small compared to his main channel, with slightly over 8,000 subscribers and more than 410,000 views.

Joe Albanese has 1.3 million followers on his Instagram account. He regularly posts photos from his everyday life or hilarious reels. Joe also publishes celebrations of his TikTok milestones.

On 30th December 2018, Joe joined TikTok and rapidly rose to fame. Joe’s most dominant social media is TikTok, with over 39 million likes and more than 1.4 billion likes. As of December 2021, Joe is at the 17th spot in the TikTok rankings. One million behind “Junya/じゅんや”. He is your usual lip-syncing and dancing TikToker. He always tries to put some creative twist to the latest trends and often shoots with his sister or mom.

How much does Joe Albanese earn? Net worth!

Joe Albanese has an estimated net worth of roughly $700,000. A lot of his earnings come from social media, ad revenues, sponsorships and his own clothing line.

Joe is also the brand ambassador of Band Energy. In addition, he has partnered with several famous companies, including Arizona Ice Tea, Fashion Nova, Pacsun, Redbull and more.

Joe gets income from his own line of clothing created in collaboration with Represent. He has worked with Bratz TV and Zumiez.