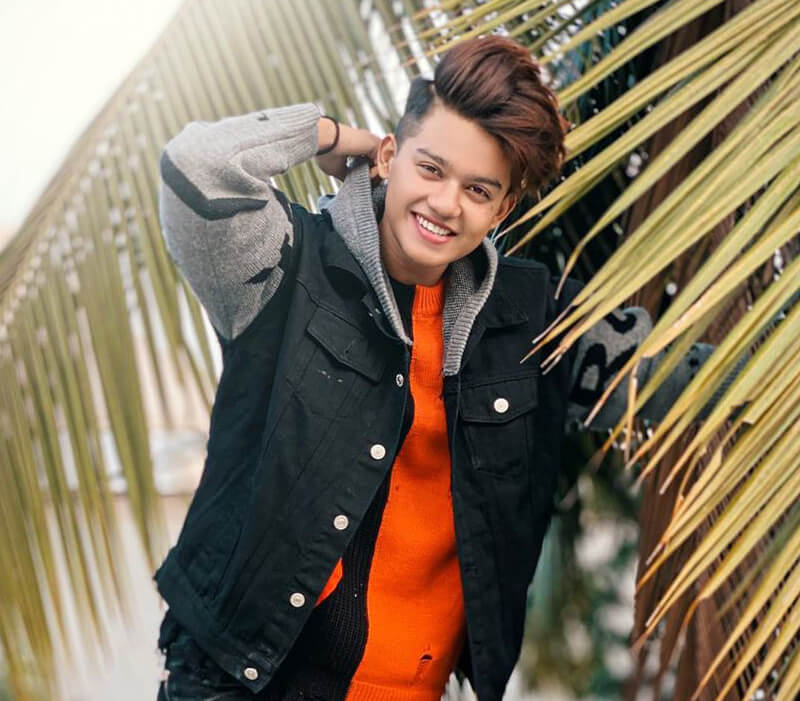 Who is Riyaz Aly?

Riyaz Afreen, better known as Riyaz Aly, is a social media influencer, model and Indian celebrity. Riyaz Aly is one of India’s youngest and most popular Fashion Influencers. He has a massive fanbase in India and millions of followers all over Social media.

He did his schooling at Shri Hanuman Mandir, Dharamshala, and he is pursuing his college studies from Mumbai, Maharashtra.

Riyaz Aly was rumoured to be dating Anushka Sen. He is also often seen with a TikTok star Avneet Kaur. They never really officially confirmed their relationships, but the two are thought to be romantically linked.

The Career of Riyaz Aly

Riyaz started his career on TikTok and Instagram at the same time. His cute appearance and hilarious videos quickly gained him a large fan base. He is one of the few Indian boys who grow so much at such a young age on TikTok. Riyaz Aly started his career with dubbed Bollywood songs when he was just 14 years old.

After TikTok got banned in India, Riyaz shifted towards acting to pursue his career in the entertainment industry in Bollywood. He debuted with the music video ‘Yaari Hai’ in (2019). The turning point of his career was when he appeared in the song ‘Superstar‘ alongside Anushka Sen. Riyaz has Collaborated with Deepika Padukone as well as other famous singers such as Neha Kakkar, Tony Kakkar, and has even made Music Videos with them.

Some of the TV actresses and fashion bloggers like Avneet Kaur and Mrunal Panchal have also made a duet with Riyaz on TikTok.

On 20th October 2018, Riyaz started his TikTok channel. As of 2022, he accumulated over 44.5 million followers and more than 2.1 billion likes. Since TikTok has been banned in India, Riyaz posted his last TikTok on 29th June 2020. Even though Riyaz is inactive, he is the 13th most followed TikToker, only 500,000 behind Domelipa.

Riyaz has over 24 million followers on his Instagram account. He often posts pictures from his everyday life or high-quality modelling photos and funny reels.

As of 2022, Riyaz Aly focuses more on his acting career and is only active on Instagram.

How much does Riyaz Aly earn? Net worth!

Riyaz Aly has an estimated net worth of roughly $0.5 million. As of 2022, Riyaz is only active on Instagram and generates money through ad revenue. Most importantly, he is making money with several sources, but most of his income comes from Bollywood music videos. Riyaz Aly’s monthly income is more than 8 Lakh rupees.