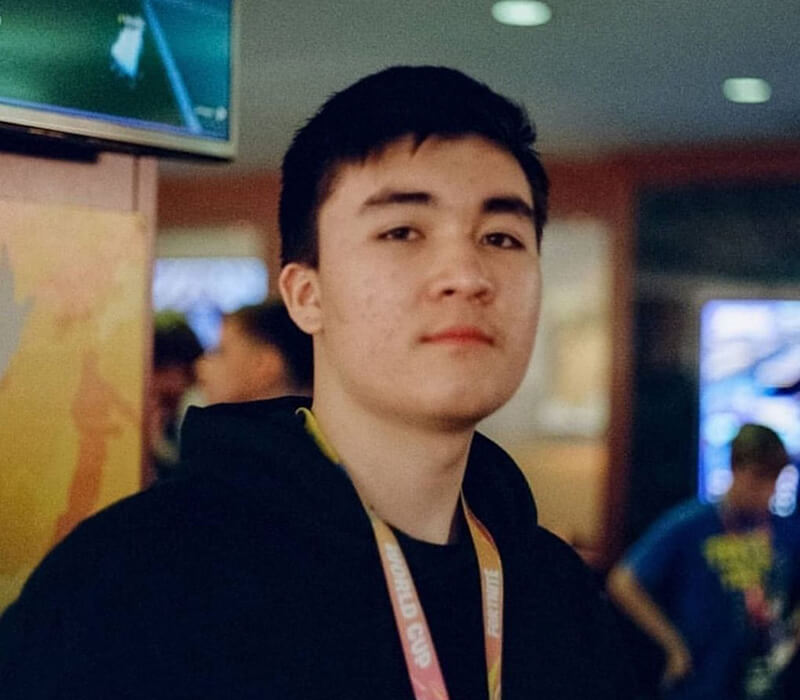 His real name is Harley Fresh, born on Match 4, 2002. Fresh is currently 19 years old. In his starting days, he was known as mrfreshasian. Harley is an Australian competitive Fortnite player. He is also well known for being a Twitch streamer and YouTube content creator. Fresh's fame started increasing in late 2018 due to his high skill in the oceanic Fortnite scene.

Fresh, Hershicals, x2twins Jesse and x2twins Jordan named themselves the "Twinsanity" squad and absolutely dominated in the early days of Fortnite in the OCE region. They got later picked up by the Renegades organization.

Fresh also played with many famous content creators, including Lachlan, Muselk and Lazarbeam, among others. Harley was a part of Team Renegade but left them later to join Luminosity Gaming.

Harley lived the first 4 years in Hong Kong, but his family moved to Sydney in 2006. Fresh got first into the gaming world thanks to his stepbrother. He was borrowing his pc whenever it wasn't occupied. Harley attended private school and was a B student. In his early years, he was making money by selling other kids items they wanted. Harley had a pretty rough childhood and stated that his stepbrother is an aggressive person. Harley's mother saw that he had bruises all over his body and went to the police station with him. They went to court around age 14, and Harley was finally allowed to live full time with his mother.

After the first and only season of Cyberathlete Professional League (CPL), he stopped playing Fortnite competitively. Fresh claims he wants to focus on content creating and playing with other famous OCE YouTubers. You could find him in MrMuselk, Lachlan and Lazarbeam videos, which gave him a huge popularity boost. While he was still a tiny content creator, he left his home and started living in Click House 1.0 and, after that, with Muselk. When he could finally afford his own apartment, he started uploading more frequently and made better quality videos. He became one of the fastest-growing channels on YouTube in that year. It wasn't unusual that his video had over 2 million views.

At the start of the Fortnite World Cup 2019, Fresh teamed up with Lachlan and played competitively just for fun. Their best performance was when they placed 7th. Because Lachlan wasn't available in week 9 of the said tournament, Fresh swapped him for Rel. This is what resurrected his competitive career. Although their performance in tournaments wasn't excellent and didn't qualify them into the World cup. They had good chemistry between them, still performed well in scrims and pretty much dominated them.

Fresh and Rel looked for the third person of their squad and eventually fourth, but their performance was inconsistent. Their best placement was in the FNCS Trios tournament, where they placed second.

Fresh got back to duos and even started another channel called Harley fresh, where he uploads duo content. He was voted the best duo in OCE Fortnite along with Squeakz.

Freshfresh YouTube channel has more than 8 million subscribers as of 2021. It has gained over 2.4 billion views so far. This channel is getting 1.4 million views on average per day. This means it should generate $11,000 per day, which is $4,000,000 per year from all the different ads that appear on the videos.

How much money does Fresh get from Twitch?

Fresh Twitch channel has more than 5 million followers and over 85 million views. His streams have an average audience of 9 thousand viewers per session. Fresh has around 1,5 thousand subscribers, while tier one subscribe is $2.5 per month. Fresh earns roughly $40 thousand from Twitch subscriptions.

How much is Fresh's net worth?

Fresh's exact net worth is unknown, but it should be around $9.3 million. This is based on simple math from his YouTube and Twitch channel earnings. In reality, it could be much higher because of different sponsorships and product showcasing. Some websites claim that his net worth is over $13.1 million.