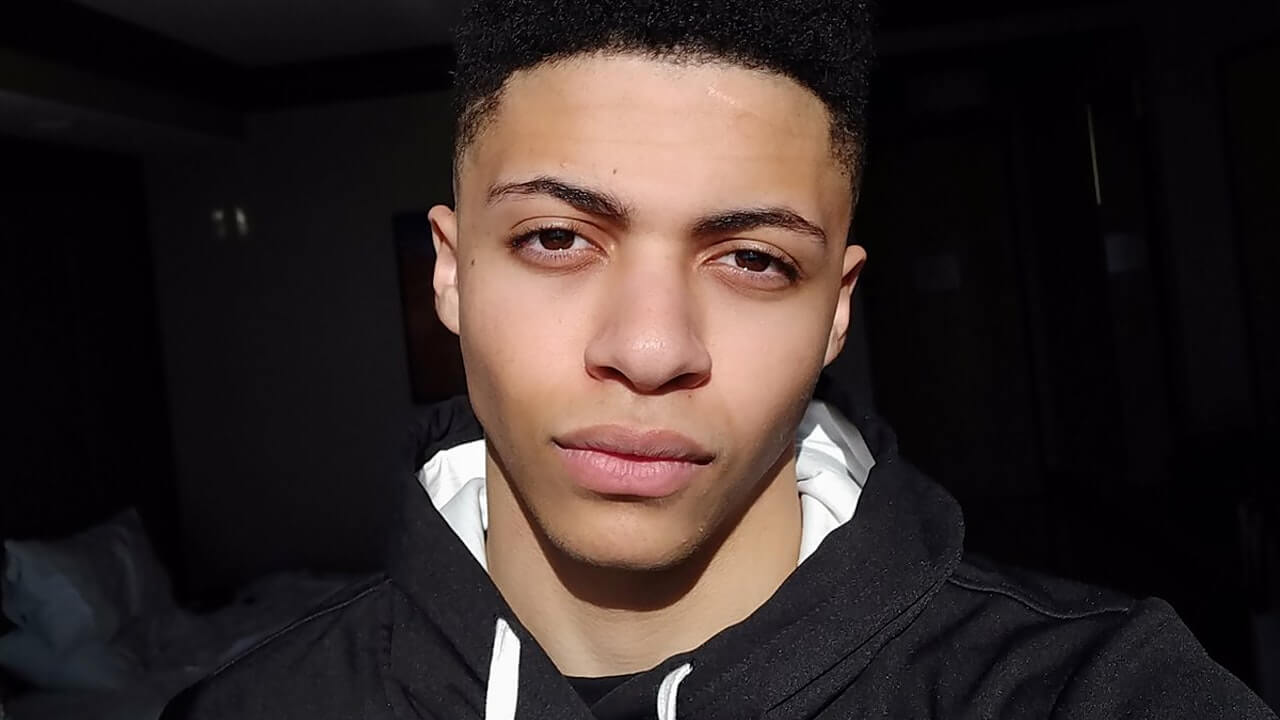 Known as Myth or TSM Myth, Ali Kabbani is an American Twitch streamer, professional Fortnite player and YouTuber. His former nickname is TheMyth. As of May 2021, he has over 7 million followers and over 127 million views on Twitch, making him the 8th most followed channel. Ali is designated as the captain of the Fortnite stream for Team SoloMid.

Myth was born on May 24, 1999, in Michigan. Ali loved playing games from early childhood, he started playing games at the age of 4. His brothers introduced him to Halo: Combat Evolved on the Xbox, and later his brother-in-law bought for him his own Xbox live account when he was 10-year-old. When he was in high school, he became obsessed with League of Legends, and it was his main game. This was until 2017 when they released Fortnite, and he switched to that.

Ali joined Twitch in 2016 and started his streaming career. He began streaming a game called "Paragon", a free-to-play multiplayer online battle arena game developed by Epic Games. The game was later removed. When Fortnite was released on July 25, 2017, Myth decided to stream this game, which was the reason for his massive success. Ali has a talent for Fortnite, he quickly gained high-level editing, building, and shooting skills that helped to boost his reputation. While playing Fortnite, his streams blew up, and he became one of the most followed streamers on Twitch. He had over 200,000 followers on Twitch at the end of January 2018.

In early 2018, TSM created a brand new team for Fortnite. Myth was the first member and captain of the new group. When they announced it, Myth said: "This is like a little boy's dream come true. It may sound odd, but it's insanely nostalgic for me. I remember not so long ago watching and falling in love with TSM as they competed in League tournaments and thinking to myself how amazing it must feel to accomplish your wildest dreams. Being able to represent them in Fortnite is less than just me being a part of TSM and more about me kicking ass with my favourite childhood superhero. I'm honoured and ready to show people what TSM will do in Fortnite.". The team consists of Daequan, Darryle "Hamlinz" Hamlin and Juan "CaMiLLs" Camilla. Myth had a variety of hosts on his streams, featuring various popular streamers such as Pokimane and summit1g.

How many followers and viewers does Myth have?

Myth also has YouTube Channel with more than 4,6 million subscribers and more than 330 million views.

The Most Viewed Myth's Videos

How much does Myth earn from Twitch and YouTube? Net Worth!

Myth has an estimated net worth of $4 million. Ali makes money through donations, ad revenue, bits and subscribers. We do not know his exact subscriber count, so we cannot say 100% how much he earns. If we say Myth has around 5 000 subs, it should be approximately $12,000 per month from subscription-only. On YouTube, he gets an averagely of about 100,000 views per day from different sources. This should generate an estimated revenue of around $500 per day from the ads that appear on the videos.